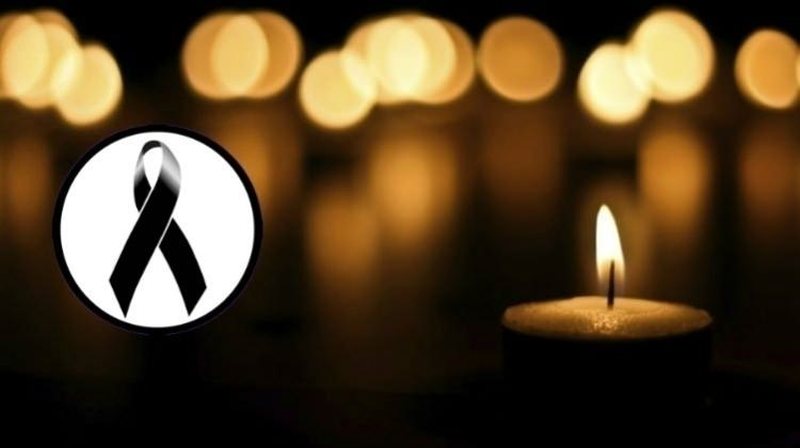 The legendary singer of the group Menudo, Ray Reyes has passed away at the age of 51.

This news was announced by his brother through a post on Facebook, however he did not give further details on the cause of death.

"Dear friends, family and fans. With great pain in my soul I inform you, that my dear brother Ray Reyes passed away. Please everyone pray for our family, especially for my mother who is very delicate. Now more than ever, we need to be united. "Never stop expressing your love for your loved ones", wrote the brother of the deceased in the post.

Recently, "Primera Hora" reported that the cause of death was a heart attack.

Recall that Ray joined the group Menudo in 1983 when he was only 13 years old. He was in the group at the same time as Ricky Martin.

The singer grew up in Puerto Rico. He joined the Menudo group in 1983. The band is widely regarded as one of the largest Latin bands in history.

His first album with the band was A Todo Rock, in which he sang as the lead vocalist for the songs: "Si Tu No Estas", "Chicle De Amor" and "Zumbador".

"Çohu Enver!" / Published his nude photo, the famous Albanian singer reveals the messages that were immediately sent to his followers on social networks

The famous mother singer for the second time / "Announce the competition", badly offended Tuna after the birth of their son, Patris erupts in swearing at the followers (PHOTO)

Badly caught up with the producer, Lediana makes the drastic decision and leaves the show, Mevlani reacts for the first time (Photo)

What is going on between them? After flirting on social networks, Antonela is caught 'mat' with the former competitor of 'Match' in Milan

It is rumored on the network that Arsimi has started a relationship with Anton...

Well-known artist, Altuna Sejdiu, today announced that she has become a mother f...

"We have been together for 15 years", Renis Gjoka talks about meeting his wife, shows the great sacrifice when his daughter was born

"We have been together for 15 years", Renis Gjoka talks about meeting his wife, ...

"I prayed to God to bring to life a man who will always love me, but ..." the famous Albanian singer becomes a mother for the second time, reveals the baby's name

Famous singer, Tuna has become a mother for the second time. The sweet news she ...

Prices in the 'stratosphere', Besa Kallaku revolts, warns tourists: This is the only way to find cheap rooms

In a few days we will be officially in the tourist season that we are looking fo...

What went wrong? After many years together, the two famous Albanian singers end their relationship

Bojken Lako and Semi Jaupaj have ended their relationship after many years tog...