Bad news for the music world! The famous rapper dies suddenly. He was found lying on the bathroom floor at his friend's house 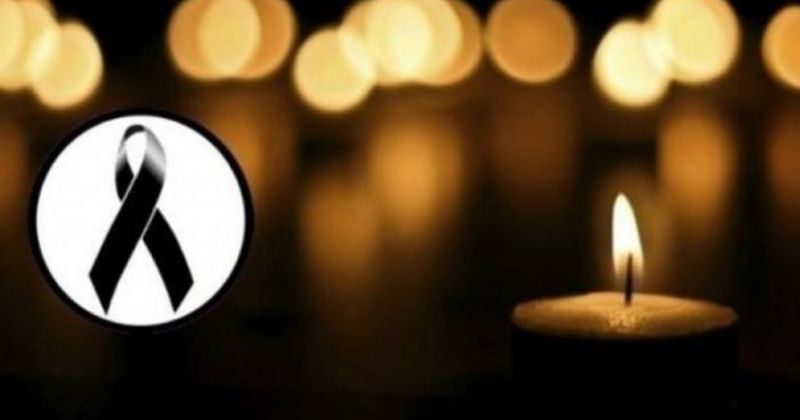 Rapper Coolio has passed away at the age of 59. The artist, whose real name is Artis Leon Ivey Jr, died at a friend's house, his manager, Jarez Posey, told foreign media. He was found unconscious on the bathroom floor, and the cause is suspected to have been cardiac arrest.

However, there is still no official confirmation. Coolio is best known for his 1995 single Gangsta's Paradise, for which he won a Grammy for Best Rap Solo Performance. The hit came from the soundtrack of Michelle Pfeiffer's film "Dangerous Minds".

He was nominated for five more Grammys during a career that began in the late 1980s. His career took off with the release of his 1994 debut album, It Takes a Thief, on Tommy Boy Records. The opening track, Fantastic Voyage, would reach number 3 on the Billboard Hot 100.

A year later, "Gangsta's Paradise" would become a number 1 single. Earlier this year, the song reached one billion views on YouTube. “I want to thank everyone for all the years of love and being there for me,” Coolio said in a video marking the milestone, Billboard reported.