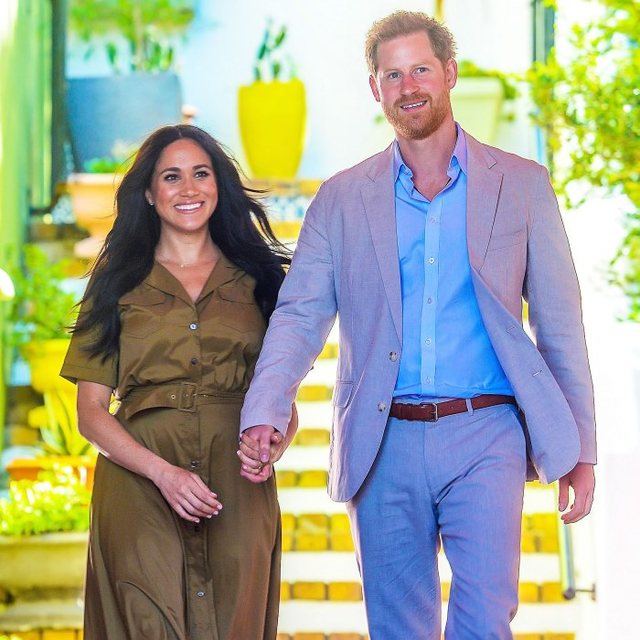 Harry revealed some of the reasons why he and his wife Meghan Markle made the move to California.

'It was a really difficult environment as I think a lot of people saw it. We all know what the British press is like. It was ruining my mental health. This is toxic, so I did what every man and what every father would do is: I need to get my family out of here, 'said Prince Harry.

Harry also appeared to come out against Queen Elizabeth's statement last Friday when she said that Meghan and Harry no longer enjoy the responsibilities and duties they had.

The prince told his friend Corden that he plans to be the same man he was when he was working under the royal robe.
"Despite the decisions being made on that side, I will never leave," Harry said, referring to the Royal Family.

"I will always contribute. My life is in the service of the public so wherever I am in the world it will be the same."

Recall that last Friday, Buckingham Palace confirmed that Harry and Meghan lost all the titles and posts they held.

The announcement came just over a year after the Duke and Duchess of Sussex first split their plans to resign, which came with a one-year review period.

As part of their ouster, they will no longer hold their patronage (their royal involvement with numerous UK charities).

"After talks with the Duke, the Queen wrote confirming that by leaving the work of the Royal Family it is not possible to continue with the responsibilities and duties that come with a life of public service," the palace statement said.

Prince Harry and Meghan's response to this statement said, "We can all live a life of service. Service is universal."