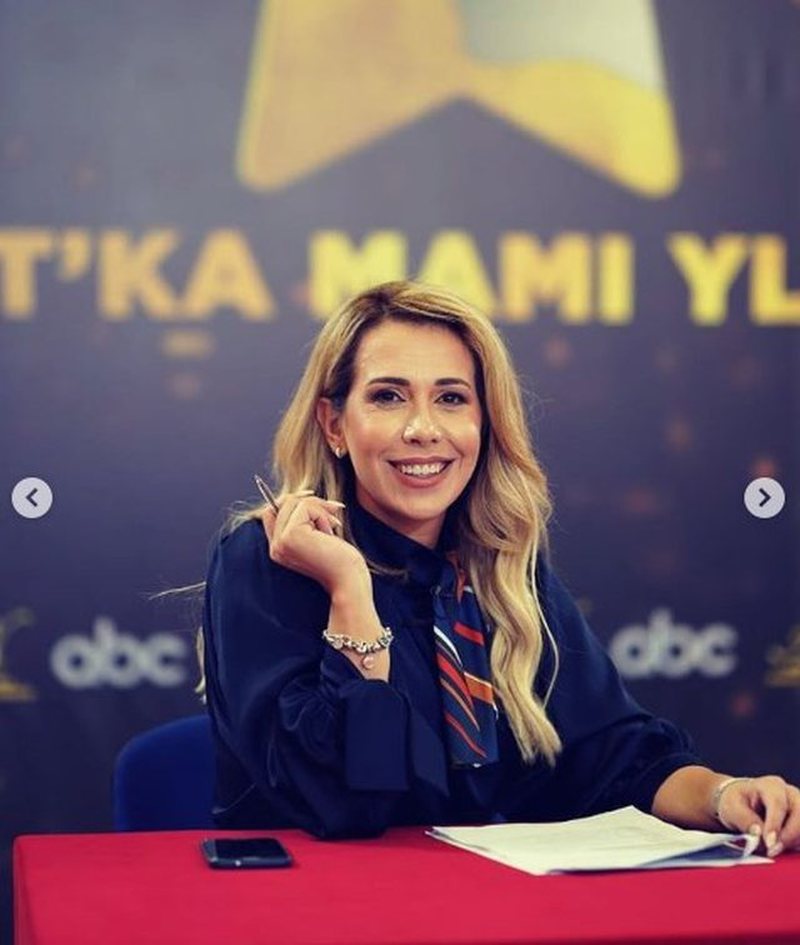 Moderator Erjona Rusi will be part of the jury in the show "T'ka mami yll" which will be broadcast on "Abc News". The news was confirmed by Erjona herself with an Instagram post.

"For the first time in 20 years of career, I will be part of a jury in the newest television format T'ka mami yll", writes the moderator, but without announcing whether we will continue to see her in "Albania live".

The show will be directed by Ilba Bejleri. Children will challenge each other in the dance next to their mothers who will support and protect their daughters and sons throughout this strong race.

Choreographer Albi Nako, the creator and artistic director of this project explains that "T'ka mami yll" will come to the ABC screen not only as a weekly show, but also as a daily reality format, where all the dynamics of challenges will be revealed .