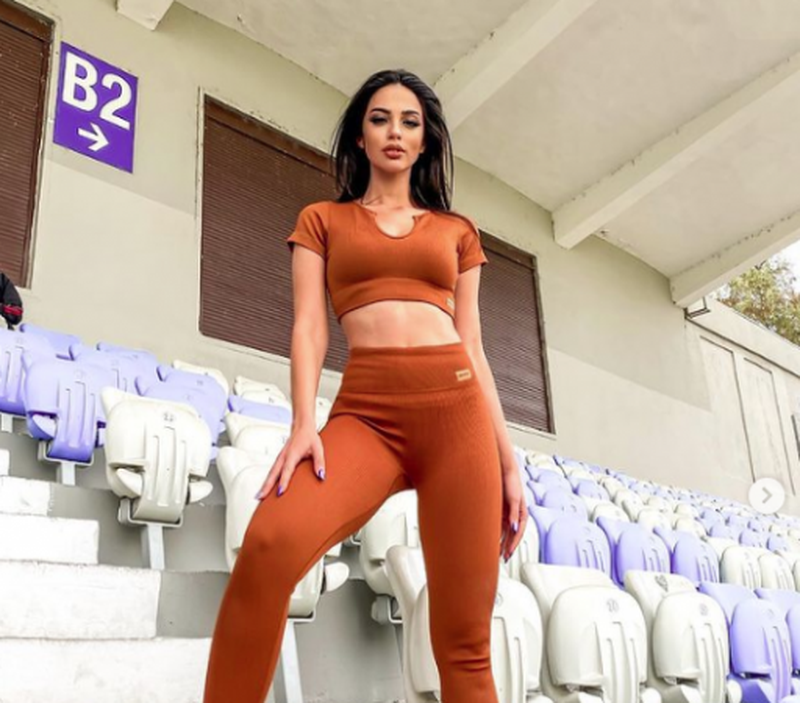 Well-known moderator Lei Kraja said that, according to her, the most charming politician is Prime Minister Edi Rama and she would like to interview him.

"Edi Rama is the politician I would like to interview, as he is a crab.

I like it, it's nice. I like the way she dresses, I did not vote for her but I like her. "I keep the vote secret," she said.

During an interview on "Holidays on Top", Lei Kraja said that it is very romantic and if the partner would not bring coffee in bed he would prefer to stay alone.

Asked if she is currently in a relationship, she replied: “We have flirting, but… publicity. I'm romantic, I'm waiting for coffee in bed, I want to be petted. If not, better just. Who said I'm alone ?! I said I will not reveal my private life, but when I get married I will tell it. "