Lori Hoxha chose Kledi Kadi instead of him, Ilir Shaqiri reacts and dots the "i" 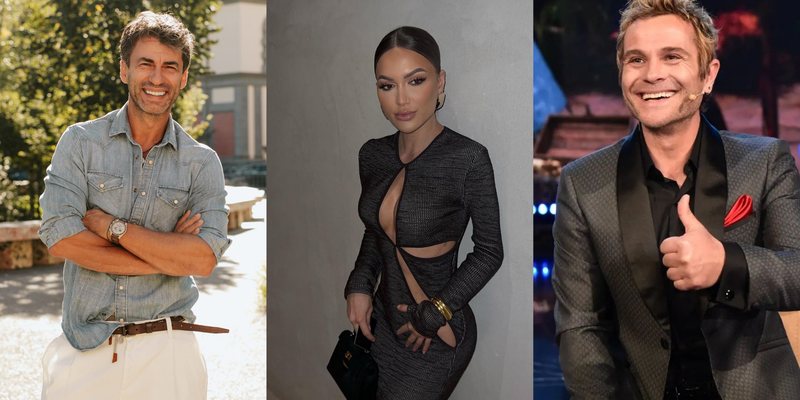 The dancer Ilir Shaqiri has reacted for the first time after not being part of the jury of "Dancing with the stars", being replaced by the well-known choreographer Kledi Kadiu. The comment of the winner of the first edition of "Big Brother VIP" comes after Lori Hoxha publicly showed why she had chosen Kledo Kadi.

Shaqiri's absence in this format was a surprise due to the fact that everyone expected him to be part after the victory in "Big Brother VIP". However, through his statement, the dancer implies that he had a rift, as he says that he did not feel appreciated as an artist.

Based on the unfounded accusations of some "informative" news portals that label article titles without understanding the importance of the words they write, damaging my image and work, I decided that the time has come to clarify something out of respect for all those who have evaluated the person my man and artist in my strongest points such as CORRECTNESS and DISCIPLINE, virtues that come as a result of my professional education at a time when in Albania they were not an option, while today these virtues have assumed an unimaginable minimum value for the people and the country where we live

Obligation to my public, I tell you quite simply that I have communicated only 2 times since my exit from BBV with the production of the "Dancing with the Stars" project. I say this with regret precisely because I have been and felt part of the "Top Media" family for one of the strongest and most beautiful experiences in life, as was BBV, also an image of the current "Digitalb" family.

Communications which for the next month were completely absent until May 23, when the first time my request to DëTS production received the answer "I'M FREE", leaving no path of HOPE FOR ANY POSSIBLE FURTHER WAITING, and the second time on July 29 further with the initiative of the D?TS production when their request to be part of D?TS as Jury President also received from my side the answer "I AM NOT FREE ANYMORE" because my decision to be part of DWME after 2 months of waiting was already concrete.

That said, I decided to follow my projects in Klan TV for the next television season. The artist lives thanks to consideration and unconditional evaluation, offering himself and the public the best where he thinks his career has a performance development. Thanks to my 30-year-old choices and professional correctness, I have lived and realized what I am today, both in Albania and Italy, and always having the professional principles of the super-artist family from which I come. /abcnews.al