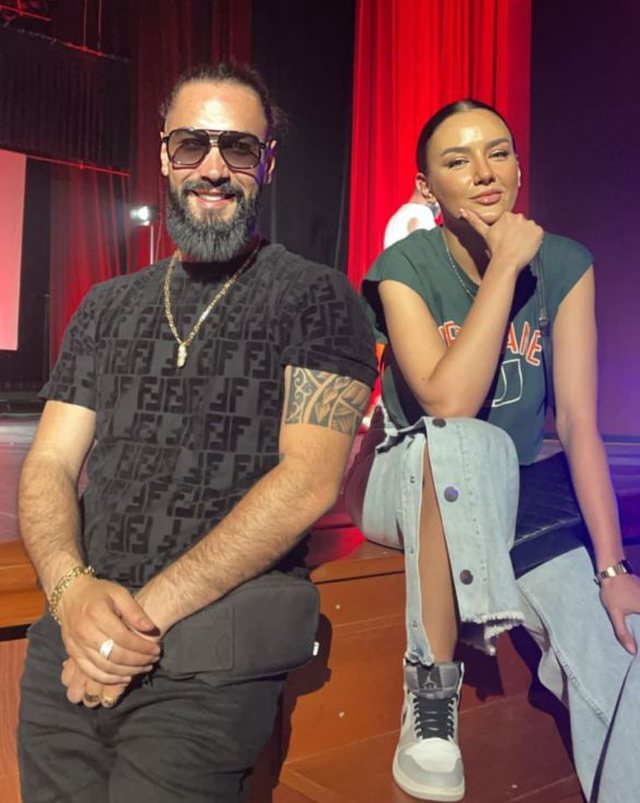 After the super romantic scene of Bora Zemani and Donald Veshaj LIVE on the show, everyone believes that the statements of Homeland that have hinted that there is something more with the moderator do not result, as Bora proved last night that she still loves Donald.

"I owe 10 years in prison for Bora", and many, many public statements, Atdheu rejected in the last interview where he said:

"It's not a friendly relationship either, it's not that we made friends there. I have respect, when we happen to talk. How are you? The truth is that I removed it from Instagram, I removed myself from it, I removed it to close these once and for all. "

But last night, after seeing the scene of Snow and Donald immediately ironized them with an InstaStory for which he quickly regretted.
"Ah, the wedding season is over", Atdheu wrote next to the video where he was dancing. 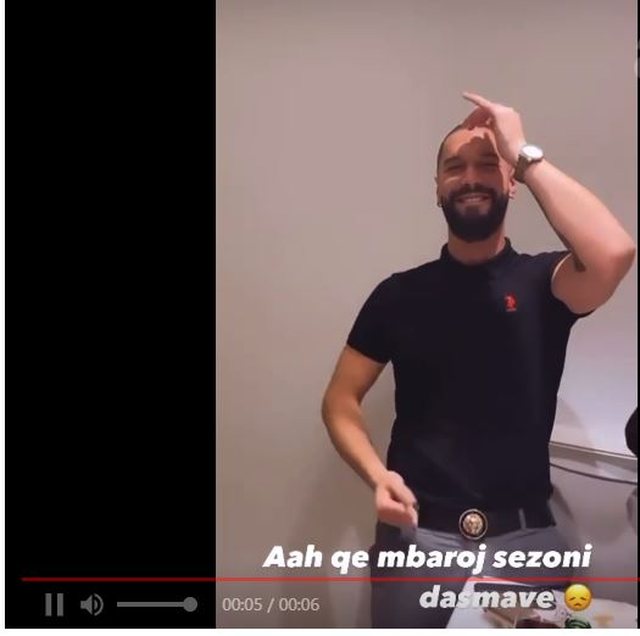 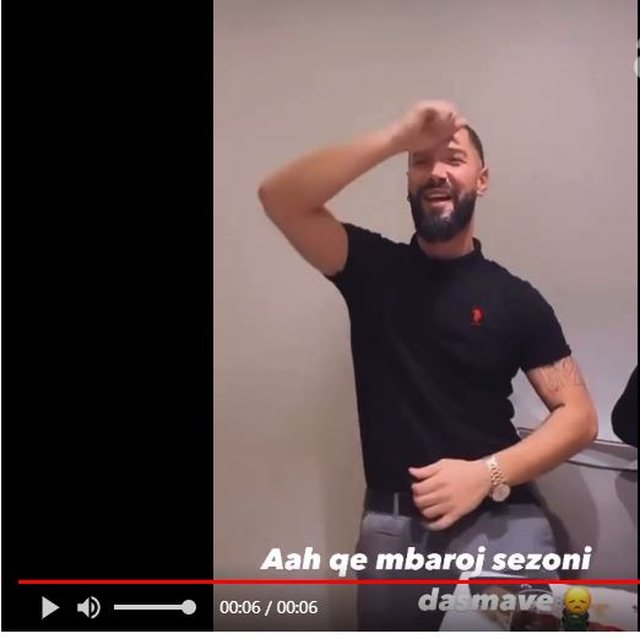