Marilyn Monroe was found dead in bed, her granddaughter reveals details after 60 years and surprises with the statement: She would still be alive if... 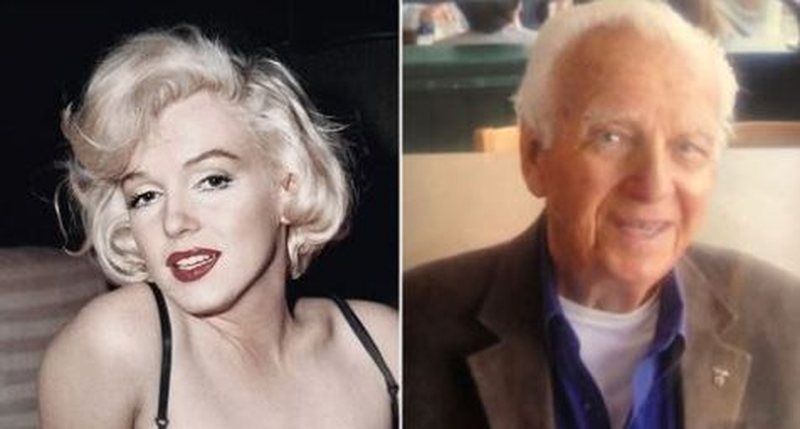 A year before she died, Marilyn Monroe made two final attempts to contact the one man she had always loved but had never been able to woo – her father.

First accompanied by a masseuse, the second time by her publicist, she made the same trip to the dairy farm owned by former Hollywood mogul Charles Stanley Gifford.

In both cases, it was rejected.

In the same week, 60 years ago, Marilyn was found dead in her bed, aged 36. She had struggled with drug addiction, loneliness and depression, while forever trying to fill the void left by her father's abandonment.

Now the actress' paternal niece believes she could have been saved if only she had been accepted by her father during those many and increasingly desperate trips to Hemet, California.

“Reflecting on it, I think her life would have been better if my grandfather had done the right thing. She could have had a normal, happy family and the support she needed.

I know she had problems, but she was caring and loving and always missed her father. She wasn't a little blonde. She had intelligence which she inherited from her father, my grandfather.

Her life could have turned out very differently if he had welcomed her.

And who knows, she might still be with us today," said Francine, 76.

Marilyn was found dead in the bedroom of her home at 12305 Fifth Helena Drive in Los Angeles in the early hours of August 5, 1962.

She was naked and still holding the phone with which she had made the last call.

A coroner's report later revealed that she had died the previous evening as a result of "probable suicide" after suffering acute poisoning.

But the discovery has always been controversial with authors and conspiracy theorists claiming she was killed by the Communists or the CIA after having affairs with President John F. Kennedy and his politician brother Bobby Kennedy.