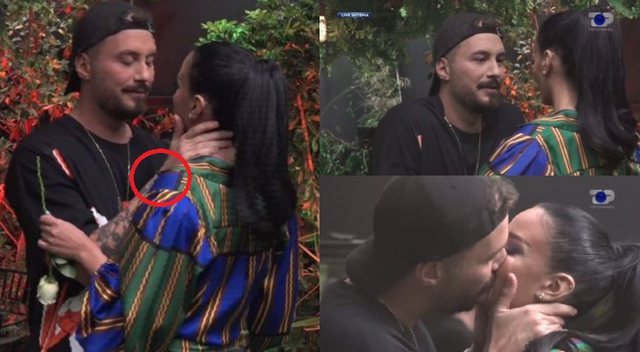 The meeting of Bora and Donald inside the house of "Big Brother Vip" started with a long hug and a rose donated by Donald and finally a kiss on the lips. 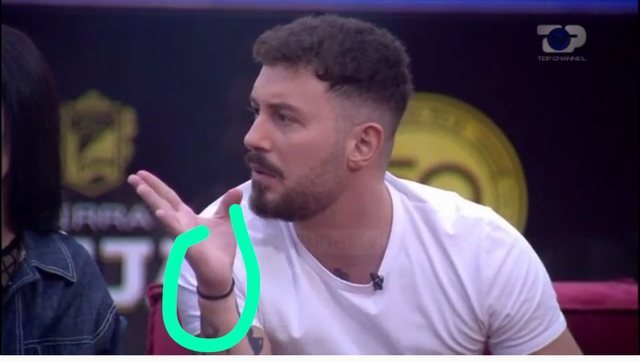 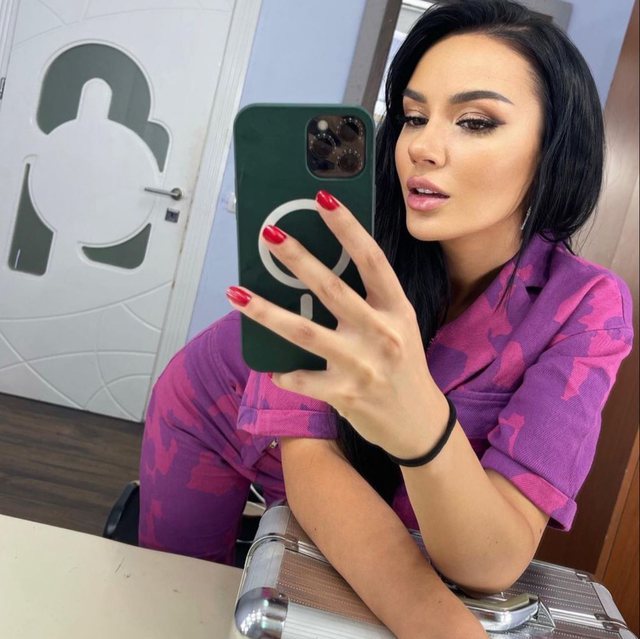 But before this moment happened, Donald often expressed during his stay in the famous house that he still has feelings for Bora.

We had not even noticed, but he has been holding her hair band in his hand all this time, as if to always have it with him. 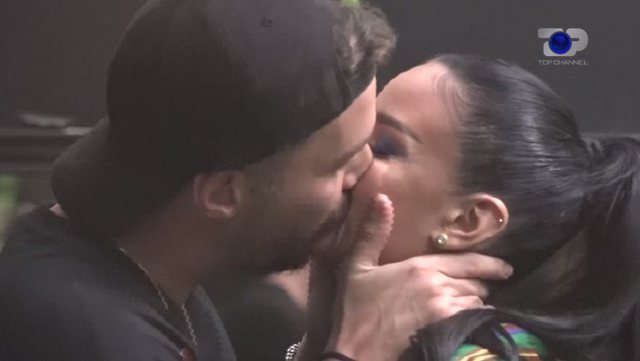 During conversations with the residents of the house of "Big Brother VIP", Donald said that he has not finally closed this story with Bora and when asked if he thinks of returning with him, the actor said: "I do not know. I do not really know… When we met, we started living together, 2 and a half years… “.