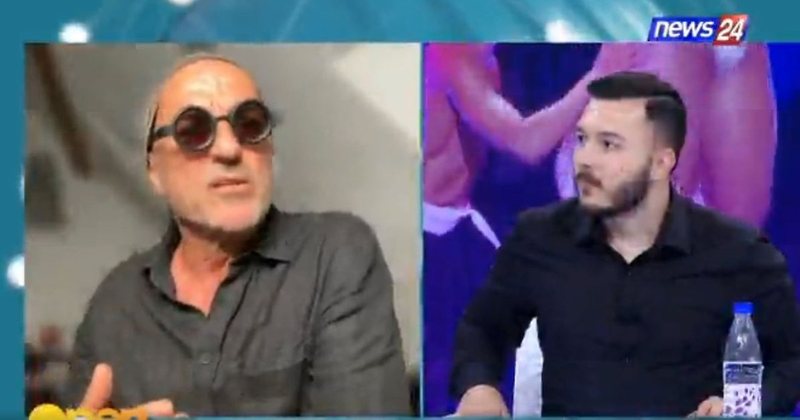 Artist Robert Aliaj and singer Ardit Çuni "clashed" again in the show "Open", where they were discussing Albania's performance in "Eurovision".

At one point, while Aliaj said that it is low level to listen to the genre "tallava", Çuni intervenes, saying that his level is determined to the point that when the artist appears on television, he changes channel.

Aliaj: P se jo tallava? It is like comparing tallavana which is in itself a street genre. Music has its own levels like literature, like any social and political phenomenon, with social classes. It is the lowest social class. In the genre of music it is the most ordinary. It gains no value, but gains value when you are foolish or uneducated. So I'm wondering how young boys and girls have so little training to look like the right tallava.

Boy: I have enough level to turn off the television when it comes out on TV, and stop family members from watching you.

Aliaj: You are closing, you idiot. It is making low debate.

Boy: To say you have no level is… I am telling a truth that happens.