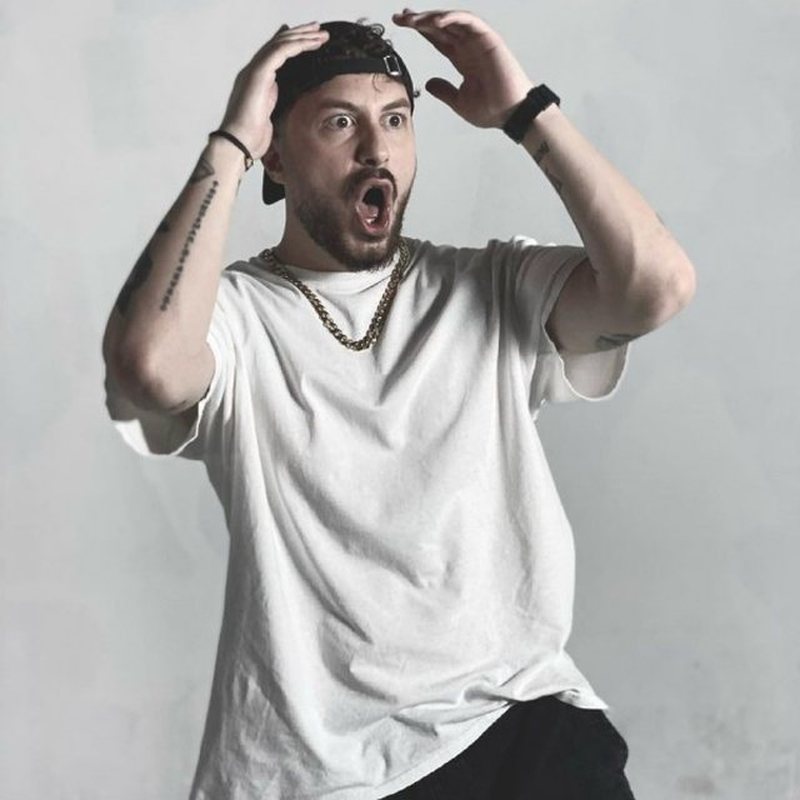 Residents were asked a direct question last night, with whom they wanted to share the grand finale of "Big Brother VIP". After the "Big Brother" announced that there will be 4 finalists, each of them said the name of the resident they would like with them until the end.

After the end of the show, this moment was commented by the residents, where Donald said that "no one said my name willingly".

Egzona: It was not a problem why they are preferred and the circle narrowed and I went out. I'm not even upset about that

Beniada: This is probably because if Iliri had been the favorite, he would have voted for Donald

Monika: If Iliri was a favorite, he would vote for me

Beniada: Egzona said even if she had not had a favorite, Tani and I would have been nominated. While I said that if they had not come out favorite, maybe Illyrian would have voted a Donald and Egzone. You could not nominate and said Egzona and Monica.

Egzona: Iliri did not nominate Monica last time, she nominated me

Beniada: That it will not matter to a person

Donald: That's why he nominates me, because he will not care about me. I was impressed that no one will be in the final with me willingly

Donald: Yes, no one wanted to be in the final with me willingly

Beniada: You and Iliri have always been the public favorites

Donald: It was willing