"I was threatened by the former owner and her family", Ilir Shaqiri makes a surprising confession 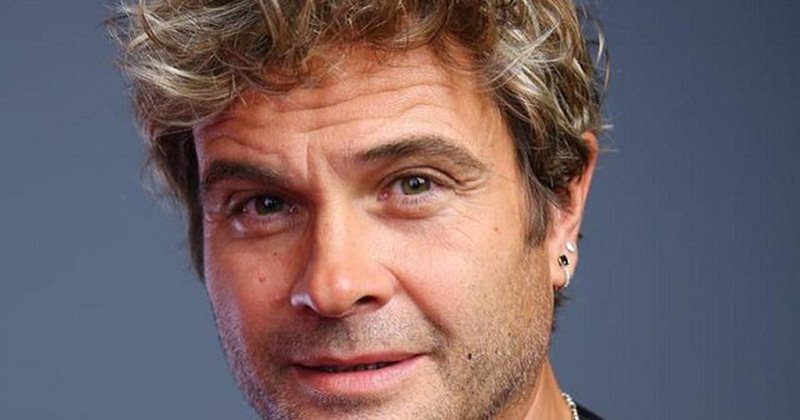 Today in "Big Brother VIP", Iliri told about the beginnings of his life in Sicily and the difficulties throughout his career. He said he initially worked as a ballet teacher in a private school, but the salary was too low.

"He gave me my salary like a coffee spoon, at the end of the month I asked for 5 leks in the house", said Iliri.

The dancer confessed that after 4 years he decided to give up and open his own institution, but this brought him a series of threats from the former owner and her family.

"I was threatened several times. "I told him that I came for a free world, but you have to be careful because I do not have a family here, you do," said Iliri.

Blood is heated in Big Brother VIP, Fifi clashes with Monika Lubonja: Let me tell you ...

The singer, Filloreta Raçi known by the nickname "Fifi" has clashed today...

A black envelope has arrived at "Big Brother Vip" this afternoon.  In the ...

Famous screen character: I want to join Big Brother, I'm a VIP too

Ard Daullxhiu, a well-known screen and social media character due to his story...

"Do not repeat it again", the quarrel between Ilir and Paloma erupts, the journalist bursts into tears after the debate: Harbut

Paloma and Iliri are involved in a debate today, inside the BBV house. It all st...

"I love you, but as a sister" / His close friend speaks: Granit has in mind a girl outside ...!

The romance between Fifi and Granit ended when the latter told him that he saw h...