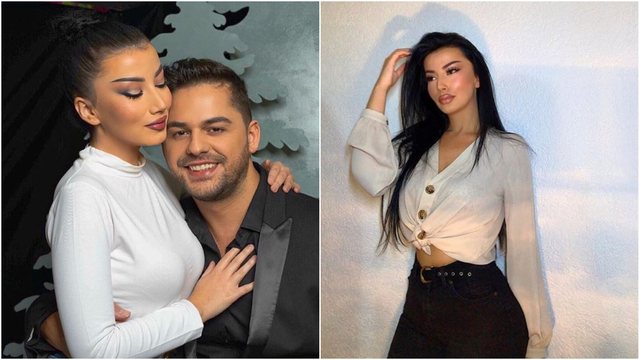 Shpat Kasapi and his wife Sejvije Jao became parents for the first time five months ago.

The couple gave birth to a son, whom they call Roel. Although it has not been a year since the birth of the boy, fans have started thinking about a second child of Shpati.

Sejvija is very active on her Instagram network, where she recently conducted a "virtual interview" with her followers. During this conversation, one of the fans asked Jao if he wants to have more children. The wife of Shpat Kasapi has stated that at the moment she does not have an answer, as the first pregnancy was not easy for her.

"I had a pregnancy with all the possible complications and I still have that whole period as a trauma. I can't give you that answer right now. I try to take care of myself physically and psychologically," said Sejvije Jao.

We remind you that the couple said "Yes" forever to each other last year, crowning their love in marriage. Asked earlier if they will organize a wedding after the birth of their son, Shpati's wife did not deny it as a possibility.

"With Shpati in my life, I have a wedding every day. We haven't thought about it yet, but we will see", answered Selvija, leaving open the possibility of a beautiful wedding ceremony. 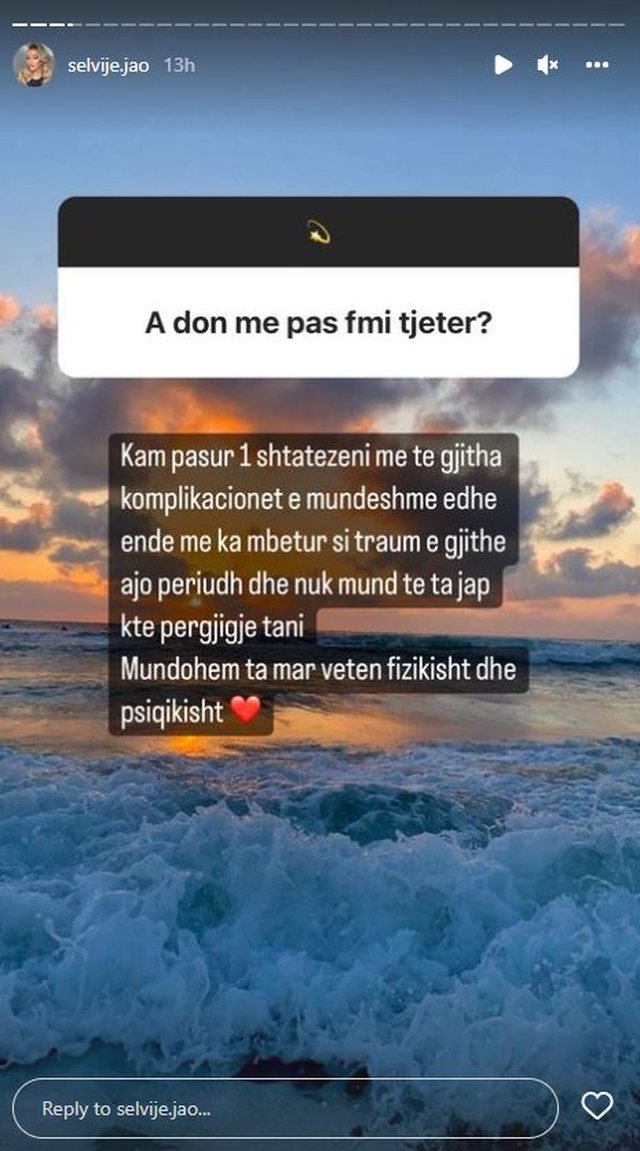