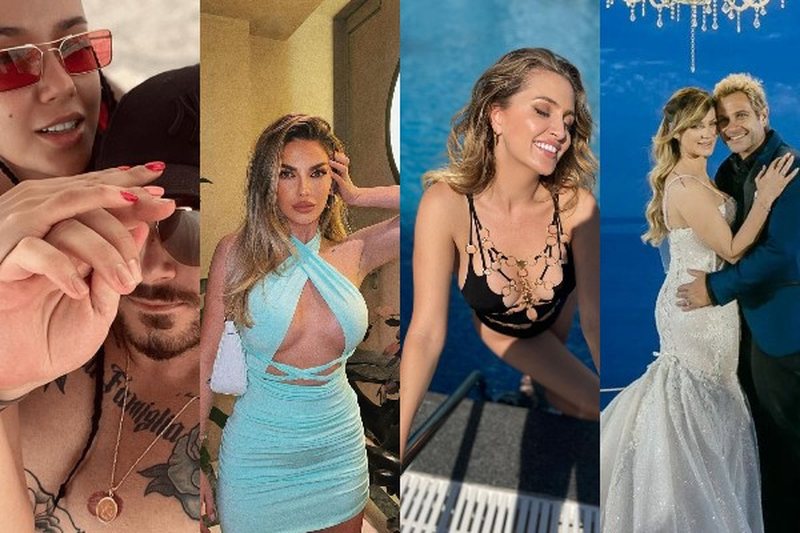 The model Beniada Nishani has recently spoken about the relationships with some of the former residents of "Big Brother Vip", clarifying some of her statements.

A few days ago, Beniada asked her followers the question: What makes you happy? One of them wrote Donald and Trixa, accompanying with a broken heart.

The response of the model who "ironized" the duo by telling the follower to sleep comfortably was also immediate.

"Wherever your mind goes, oh my where your mind goes. I sleep well, I sleep comfortably," said Beniada laughing. Her statement received many reactions from fans who criticized her for not supporting Beatrix, with whom she has a social relationship. Beniada herself confirmed the relationship with the singer in an interview. during today, where among other things he clarified: This is something that has been misunderstood. They have put me against Beatrix, I have a very good relationship with her. We even let each other meet. I was asked about their relationship and I said that They leave you comfortable. It had nothing to do with Bora.

When he was part of "Big Brother VIP" Beniada supported Donald Veshaj's relationship with Beatrix Ramosaj, but then he changed his mind. She has stated that she saw chemistry between Donald and Beatrix, but has always added that she does not know his history with Bora, whom she described as a very beautiful girl. Now that the format is over and the actor left behind the short relationship with Beatrix by returning to the moderator, Beniada has supported him again.

Among other things, she was asked if she was upset that Ilir Shaqiri did not invite her to his wedding. Beniada said that he probably had his reasons and that he doesn't worry about small things.

"No. It didn't bother me. If he didn't invite me, he will have his own reasons. I don't mind at all, with all the things we have to do in our lives, the little things won't mind. Each of us knows for ourselves what will be near," she said in "Abc e Pasites.