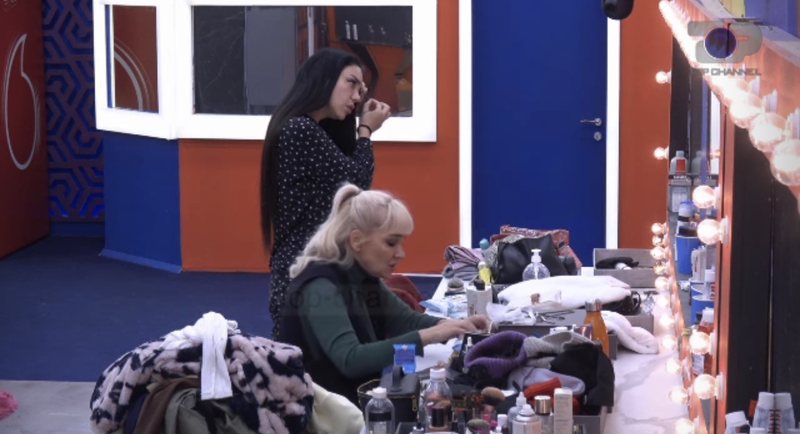 Today Monika and Angel talked about Ilir, one of the residents contenders for the grand prize.

While Monika has claimed that she has nothing to do with Ilir, Angel told her that the latter thinks that Monika wants to get along well with everyone.

"I have nothing to do with him, find what he has, a word, a debate, a misunderstanding, an insult, I make it halal," said Monika.

"He thought I would keep up with him and Donald, but the moment you saved him, he got stuck there," Angel told him.

Meanwhile, we recall that one of the fiercest confrontations that occurred in the program was that between Monica and Ilir, as these two were 'inseparable' allies with each other.