"Take me on the phone, you idiot, because I want to tell you something" 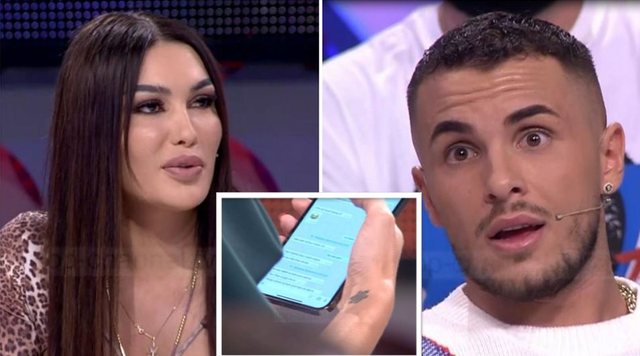 After tense situations between the competitors of 'Përputhen' in the studio, the debate has aggravated with Ada, as Edi has decided to make public the messages he has exchanged with her and constantly writes them asking them to talk about something.

Ada said that Edi called her to ask for a taxi, while denying that he had written to Edi. But in the conversations between them it is clear that they have communicated about the premises they frequent.

Edi : He wrote to me every morning and I have all the messages.

Edi : You are very fake and here I will be fake. Will you get the messages out?

Ada : Yes. He would call me and tell me you would bring me a taxi.

Edi : Do not talk because you blushed.

Ada : We did not meet, Edi just asked for a taxi. This one got me on the phone and I told him what he was getting for, but it was reason to talk to me. Laugh as much as you want that you have my meeting too. 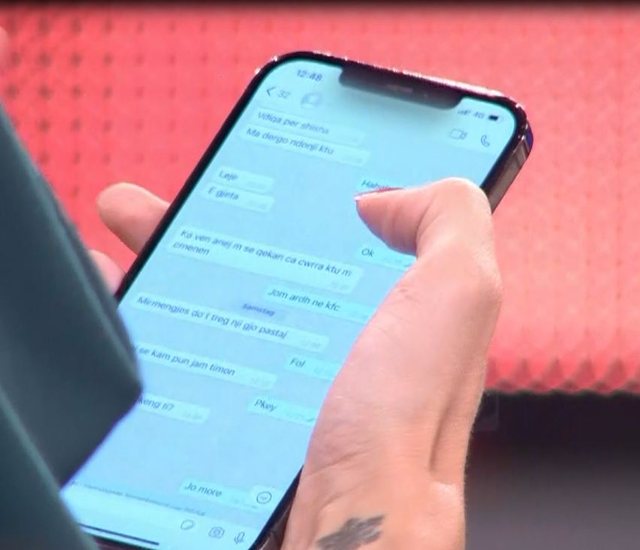 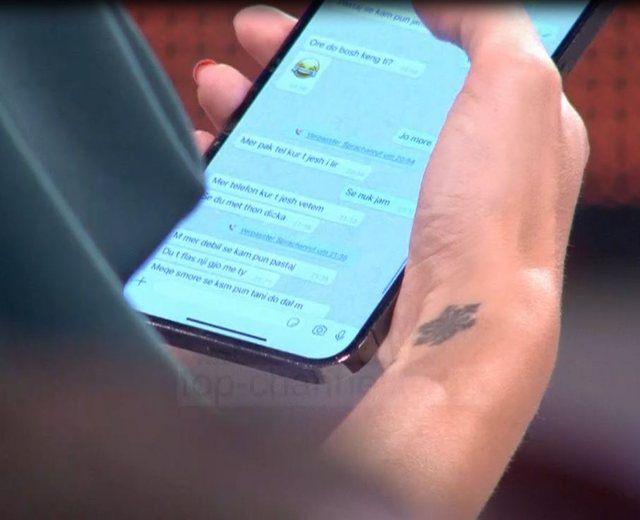 "I know you by voice", the well-known Albanian journalist tells how she disappointed some of her fans: People thought I was blonde and I came out completely different! (PHOTO)

Most well-known moderators and journalists have started their careers in radio...

"I wonder what it is like to kill someone unintentionally" / The irony of the fate of the actor who killed the photographer and injured the film producer, here is what he wrote on "twitter" (VIDEO)

"I wonder what it's like to kill someone unintentionally." So wrote the famous a...