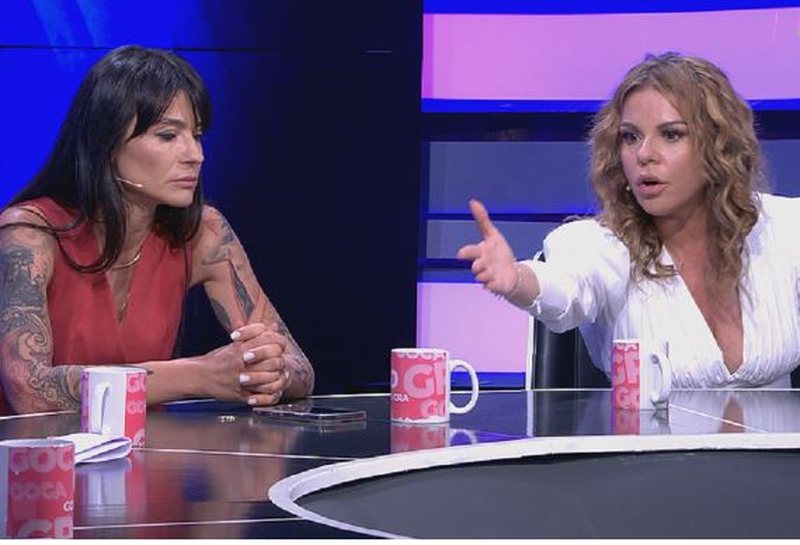 In addition to the discussions, there were debates in the studio of "Goca and Women" tonight. Between Dalina Buzi and the guest Zhaklin Lekatari, "tones were raised" while discussing Fifi's statement about her partner a few days ago.

Moderator Dalina Buzi called on journalist Zhaklin Lekatari to be careful when commenting on people, as the latter had called the moderator as an object.

Dalina Buzi: It is a matter of terms oh Jacqueline, Fifi meant “Oh god if you were the first and last for me.

Dalina Buzi: If we are going to deconstruct what it is about, you also told me from your emotions that I am an object. You talk about science and you don't talk science when they cover emotions.

Jacqueline Lekatari: If you will let me finish I will explain how I said it

Dalina Buzi: Well, that's why the words are, that's why it's semantics to explain, so you have to be careful what you say.