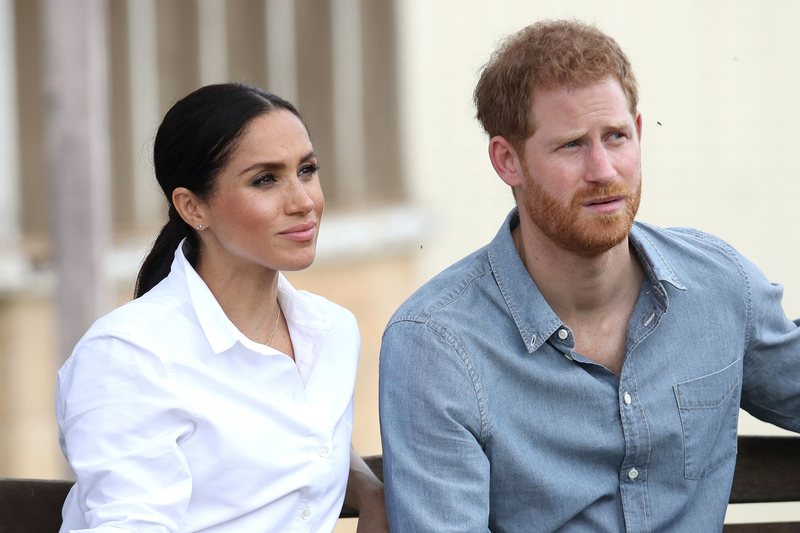 Sources in the London Times revealed in the newspaper that while the Duchess of Sussex was living in Kensington Palace after her marriage to Prince Harry in May 2018, she often used harassment against aides, even to the point of bursting into tears.

According to the British newspaper, two members of the palace staff were forced to resign due to harassment in their workplace. Another person, who also worked as an assistant, said the former actress had "humiliated" her on a personal level.

The situation created by Megan Markle around her contained elements of "emotional cruelty and manipulation, which can be characterized as harassment," says one of the newspaper's sources.

According to a Times source, when Prince Harry learned of the complaint, he asked to meet with Mr Knauf and begged him not to take any further action. Lawyers for the Duke and Duchess of Sussex deny that such a meeting ever took place.