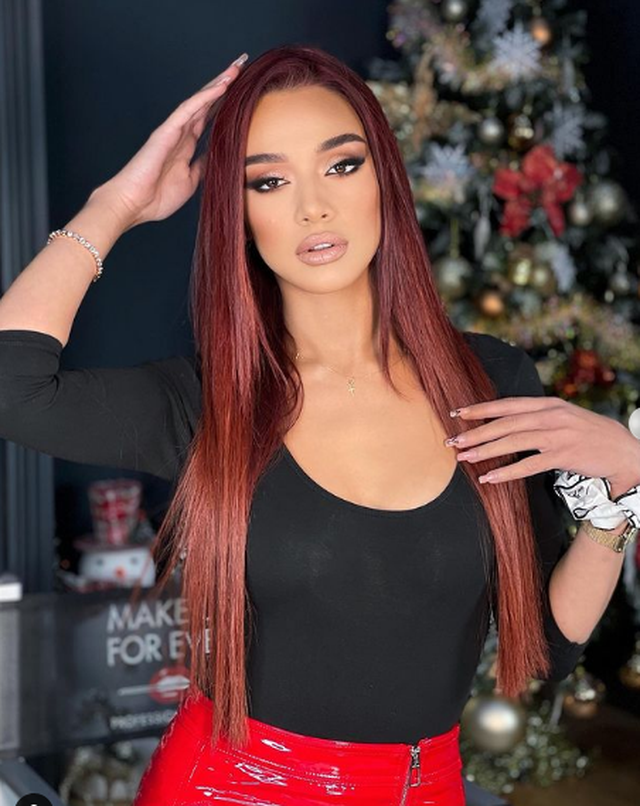 A few days ago, Melisa Lleshi, made the unexpected decision and closed her Instagram profile. This decision came after Tea Trifoni said during an interview that Andi had a connection outside "Për'puthen", while she was playing the game with him in front of the public.

Tea decided not to say name, but everyone suspected that Andy was in a relationship with Melissa, as there have been many comments about a romance between them

But now the former competitor of "Për'puthen", has decided to return to "Instagram". She even made a post on "Instastory", where she writes: "Day by day becoming stronger".

Melissa also invites all fans to become followers of her channel on "Youtube", as good things are waiting for them. 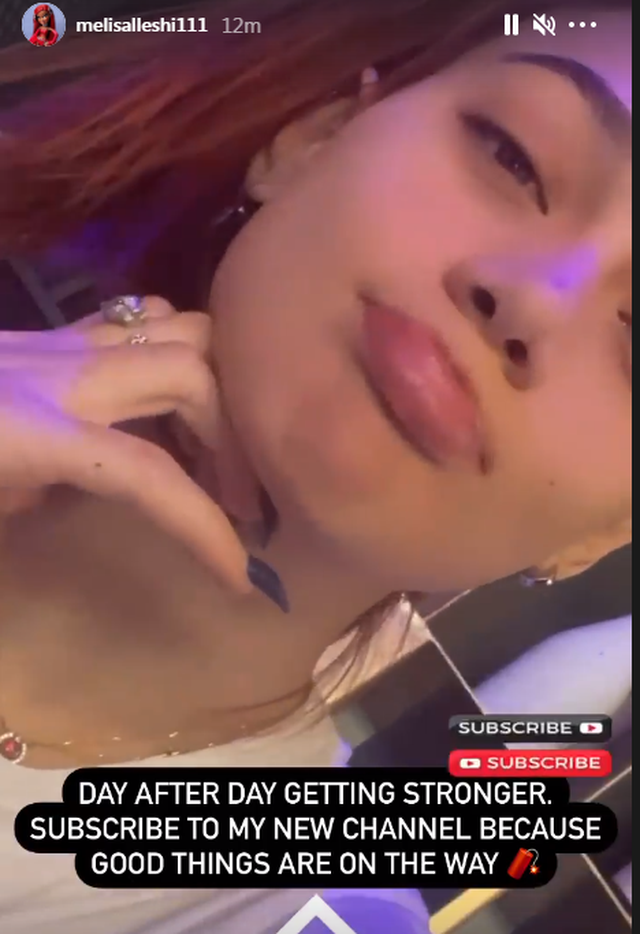