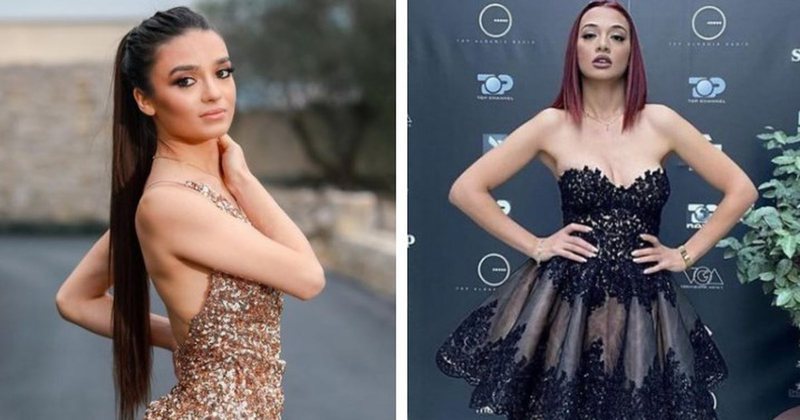 Melissa is back today in "Matching", after the debate she had with Cindy. Today's episode, the girls clarified all the dynamics that happened. Melissa said she was ashamed of the actions taken and had an answer for the public:

"People who think I leave it for a coffee, I know to say leave it for two, I will take it with sportsmanship."

Melissa: I would aggravate the situation. For people who did not understand, the question was addressed to Mevlan, to know about the way he looks and thinks things. I'm ashamed of the action I took. If people think I leave it for a coffee, I know to tell them that now I will leave it for two, I will take it with sportiness.

Cindy: It touched me indirectly. These jokes even exceeded the limit. Cindy does not want to offend the person in front of her in order to get out of herself. If there are provocations that are made from time to time. I can not call it provocation. It is not called a question for Mevlani if ??I enter that part. The moment man does not care about the words he says and Cindy is offended by those things, that is immaturity. The offense was why Mevlan chose a virgin female because you said you liked 200% sex.

"I got married twice a week", actress Anna Lika speaks behind gloves, reveals the real reason why she left Top Channel

Anna Lika has always been distinguished for the humor that characterizes her. Af...