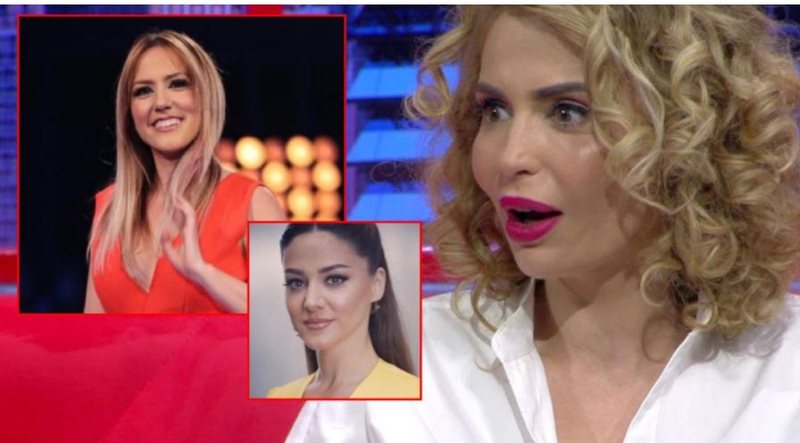 She is an opinionist in the most famous house in Albania and her comments make the rounds of the network. But Balina Bodinaku has made noise before, precisely with a debate caused between her and Bieta Sulos on social networks. In 'Abc e Pasdites' Bodinaku explained in detail this situation caused after posting a story on her Instagram account.

While Ermal Peçi asked her in the column 'At home with Balina Bodinaku' what it would be like to be isolated in a house with Bieta, touching on their clash after the challenge "Green Instagram", she said:

"It was not a debate of mine with Bieta. My opinion does not change, maybe if I knew it was Bieta I would be a little more complex than the idea that she is a public figure and not take it as personal. "I could have been a little more reserved if I had known I was in front of a concrete name."

But as the conversation continued, Balina also said he still held the same opinion. According to her, it is pointless to 'green' the country virtually. "What does it mean to virtually green the country?" "I had it with the challenge in myself, not with the man who challenged", said Bodinaku.

During last night in the house of "Big brother Vip" Romeo entered who met his ...

"Letters and messages did not work out, I just want to ...", Donald clearer than ever about the relationship with Bora Zeman

Last night during the show Donald and Beatrix were asked how they experienced th...

The mystery that the brothers are hiding! "You were a man even though they tried…" / What did Romeo-Donald say about Beatrix Snow?

For several days, Donald Veshaj has been a center of the pink media because of t...