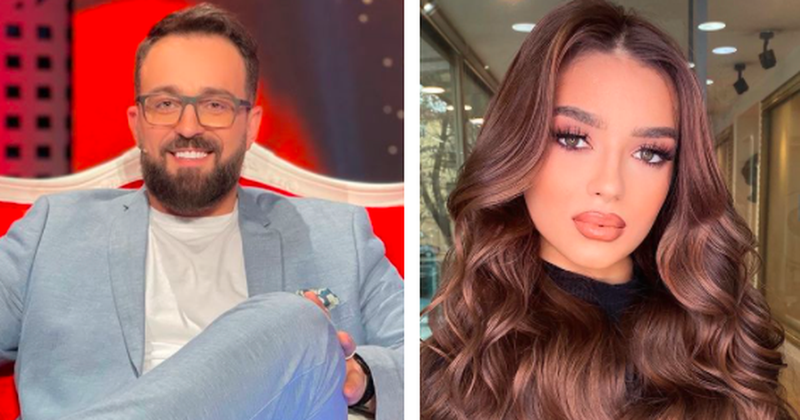 Meridian Ramçaj defended Sindi after the clash with Julin yesterday. Through a post on social networks, he has written that Cindy is judged every day for every move she makes and does not understand where this anger comes from.

Meridian has described Cindy as a strong and smart girl, who is surrounded by a crowd of ignorant people.

"Directly or indirectly, the offense, for the person or object, I do not understand where all that anger comes from, a group contempt for a young, talented girl who is judged every day on every word she utters or moves. "Cindy, you are a smart and strong girl, do not let the ignorance of the crowd hurt you and fall prey to ugly games to get attention when no one else gives it to you", wrote Meridiani.

Recall that Cindy revealed that Juli has severely offended her in a live video. After apologizing, she left the studio in tears and Murat followed her.