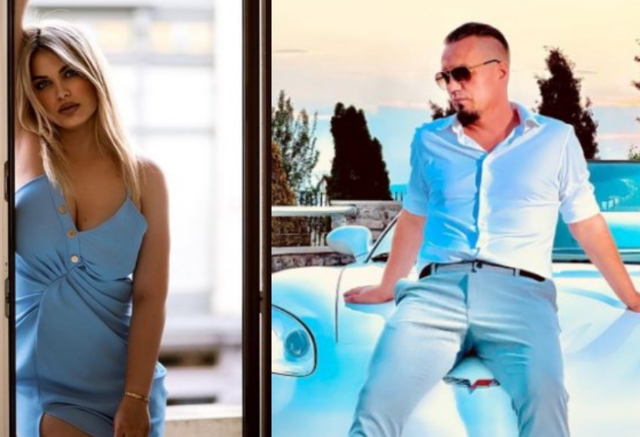 Blero and Afrona have been commented on a lot about their marriage, especially recently. On their Instagram profiles, they have deleted all the photos they have previously published with each other - raising strong suspicions of a split between the pair.

Despite this, none of them have publicly admitted anything yet, or at least not openly.

For the first time in several years, she celebrates as 'single', at least that's what she let us think with her latest post on InstaStory.

What Afrona wishes for herself on her birthday is a new beginning. 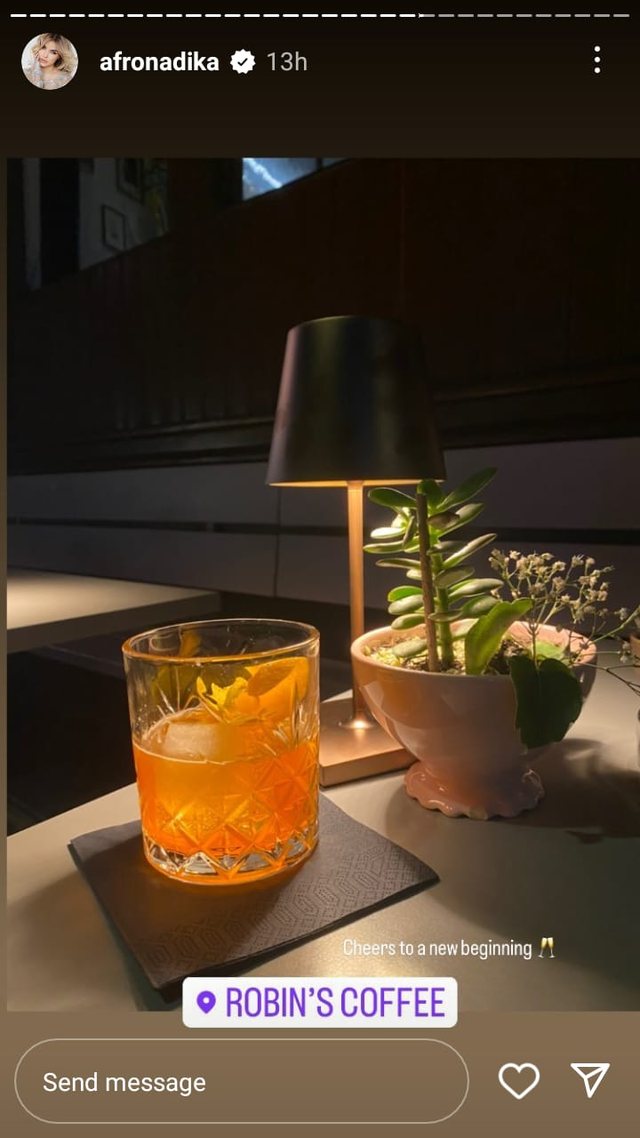 On this 30th anniversary, Blero's congratulations for him were not missing either. The singer published a photo on Instastory next to which he placed a rose. We don't know if the post was really about Afrona, at least that's what it looked like. 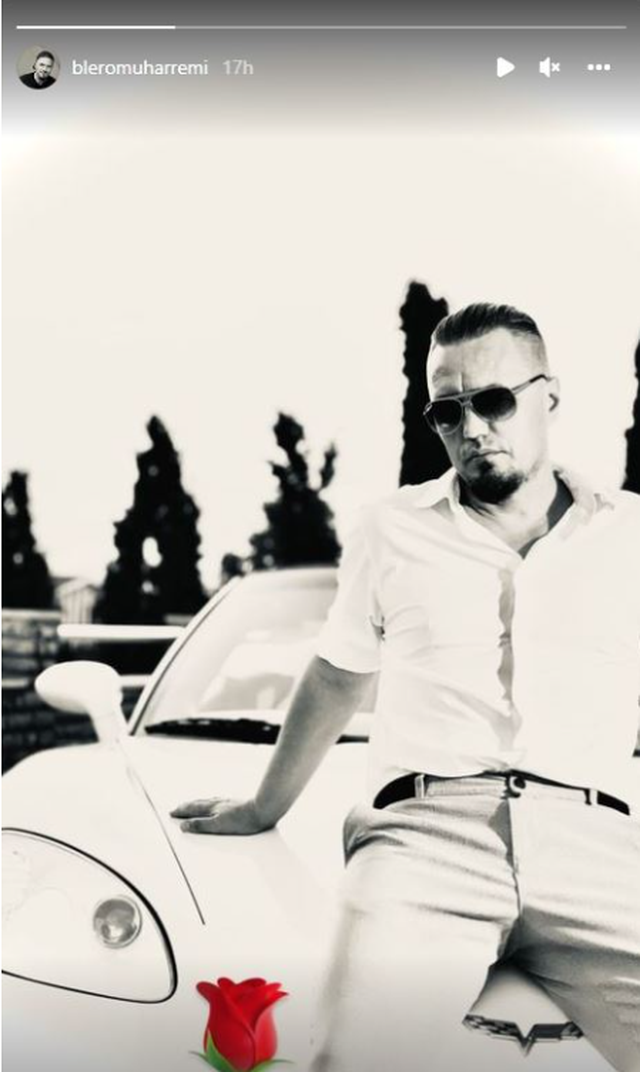 We recall that Blero gave an interview to T7, where he was asked about Afrona. But even this time, Blero did not want to provide information about the alleged separation of the duo. He said it is something personal, not wanting to comment on anything.

"I can't say anything. It's just too personal. And I have no comment in that direction. Because regarding this part, what I can express is that I did not have a good past, I have a certain phobia in this direction, and I do not want to be commented on," said Blero.