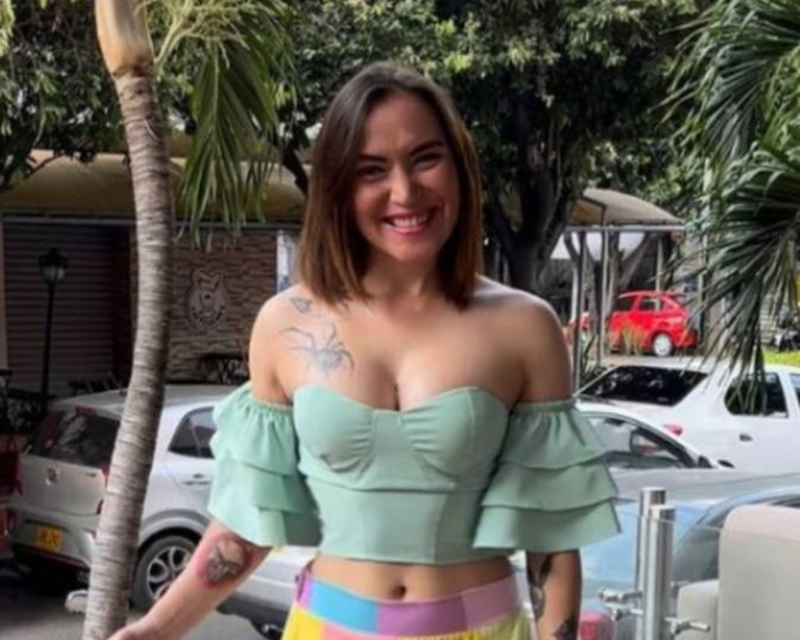 A judge who became famous for her hot photos on Instagram is back on social media. Colombian judge Vivian Polania was suspended after she held a virtual court hearing from her bed in what appeared to be underwear while smoking a cigarette.

Now the law enforcer has taken to Instagram to share more sizzling photos, seemingly unfazed by her layoff

Did he miss me?" she writes on social networks.

Her fans were quick to comment on the sexy photo.

We always miss you, don't abandon us my prosecutor", wrote one fan, while another said: "Zoom with you is an honor". Polania was suspended for three months after she was found to have violated several administrative regulations, according to a decision by the Judicial Disciplinary Commission in Norte de Santander last month.

The 34-year-old, nearly naked judge appeared on a Zoom call smoking a cigarette in what appeared to be her underwear while overseeing a hearing. The fiery clip quickly went viral, prompting an investigation into her behavior and her suspension, but also turning her into an internet star.