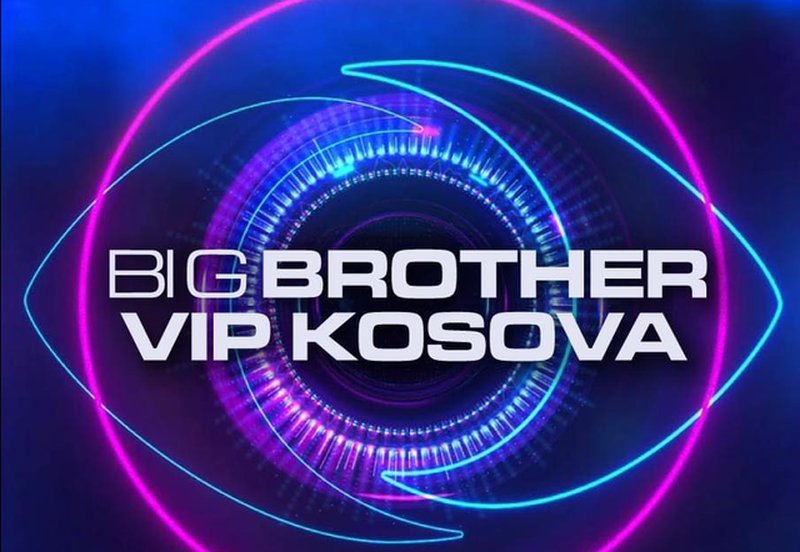 Tonight, the TV adventure of "Big Brother Vip Kosova" started, as in the reality show show, hosted by Alaudin Hamit and Jonida Vokshin, the residents who will compete for the grand prize in the biggest house of Kosovo.

With the introductory clips, short visits to the studio and under the comments of Olti Curri and Afërdita Paqarada, the initial cast of 14 people of "BBVK" consists of:

So, we have a mix of some famous characters, with former dating show contestants, artists, bloggers and some others who maybe aren't that famous, but definitely have the ability to give this reality show what it's looking for. interesting personalities.

After hearing his songs sung by Luiz in "BBVA", Getoar Selimi reacts by calling Luiz Baba

"Take the mattress and sleep in the pool", Luizi does not spare the ironies towards the youngest resident: He has to make 3 written requests, 2 emails and 7 faxes to talk to me

"I wanted to go out"/ Efi tells everything, reveals what bothered him the most in BBV's house

Between "Për'Puthen" and "Big Brother VIP", Efi Dhedhes confesses like never before, reveals the "secrets" of the shows

"National humiliation!"/ The seller of national clothing threatens the ex-resident of Big Brother VIP: If it happens again, I swear I won't leave him alone with a letter

The new resident stirs the waters! Kiara becomes jealous of Luiz and makes a special request to the production

"Amos came out of your fault"/ Bledi Mane 'explodes', openly accuses Olta, this is how the actress responds

Degrading comments to Bledi Manes: I want to kiss Olta too...

VIDEO/ Bledi starts the first debates with Luiz, the singer "isn't lazy": Go away, rest, because I don't have Teresa

The introduction of Bledi Manes yesterday in Big Brother Vip seems to have start...

"He took her by the neck, manipulated her, destroyed her"/ Olta's group is destroyed, the actress suddenly attacks Dean: She is to blame

Amos' departure upset Olta a lot, who had made friends with the actor since they...

The unusual happens LIVE in the studio, Rudina Magjistari is attacked by a snake (VIDEO)

Rudina Magjistari experienced a scary moment in her show "Rudina", where a veter...

Amos Zaharia, after being eliminated from "BBV", comes out with the first reaction: The jokes were misunderstood...

Actor Amos Zaharia has made his first reaction after being eliminated from "Big ...