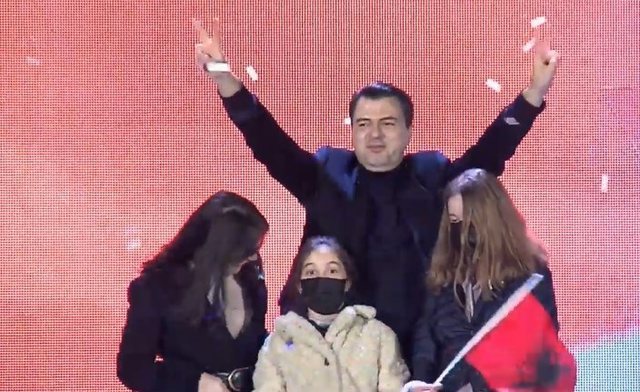 They surprised Basha with a chessboard cake and all together sang the song "Many congratulations".

Basha was born on June 12, 1974. For eight years he has been at the helm of the Democratic Party, while earlier, during the PD government, he held important positions such as Minister of Transport, Interior and Foreign Affairs. 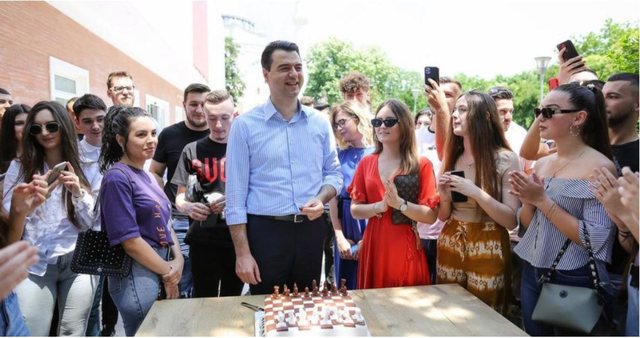