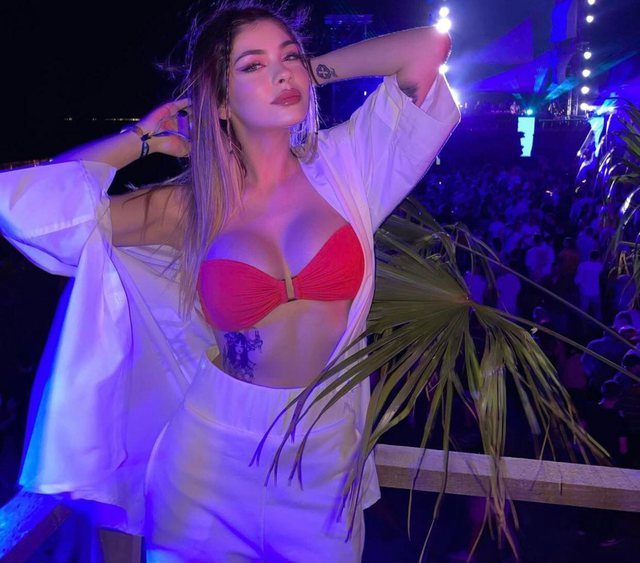 Aleksia Peleshi's relationship with the well-known comedy actor, Romeo Veshaj, has been commented on for a long time in the online media. Their relationship made a lot of noise when they confirmed their romance.

They tried to keep it as far as possible from the public eye, not posting photos or videos on social networks with each other.

And while they seemed quite in love, the news came that they had ended their much talked about relationship.

Recently, Alexia had a virtual conversation with her followers on "Instagram", where she received various questions and comments.

"Woe to the one who has lost you, blessed is the one who will find you," a follower wrote to Niko Peleshi's daughter.

Aleksia humorously replied: "I say woe to whoever will find me, that the nerve will be needed later". 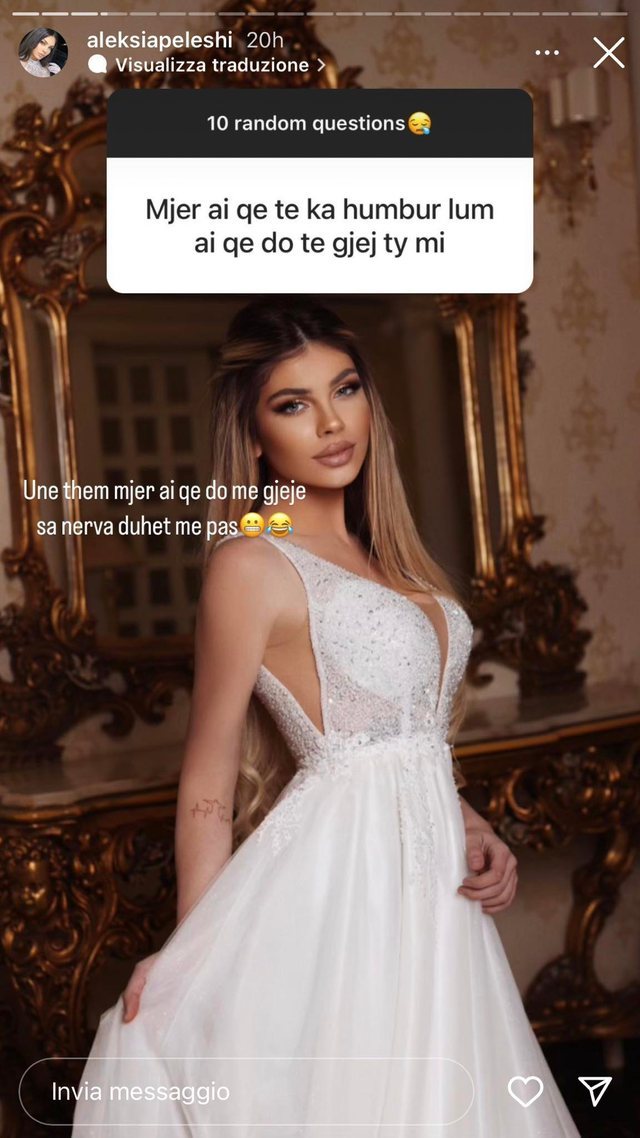