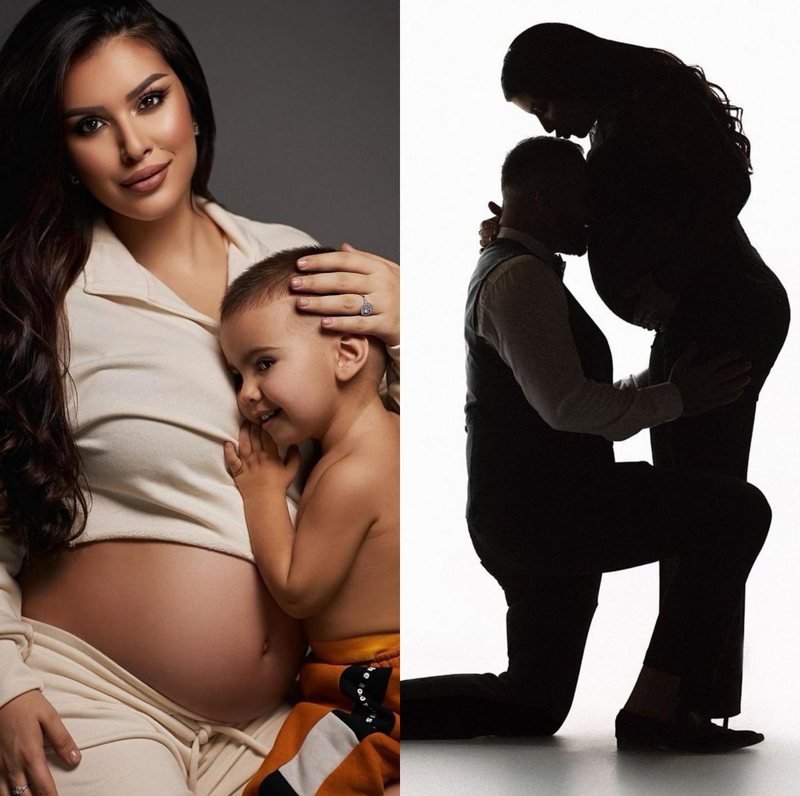 Moderator Elita Rudi and rapper Gjiko, one of the most famous pop couples, have become parents for the second time.

"Telegrafi" informs that sources close to the moderator have learned that she gave birth to a girl, and that both mother and daughter enjoy full health.

It is reported that Elita Rudi was born through a cesarean section.

Recall that in September, the famous couple Elita Rudi and rapper Gjiko revealed that they will become parents for the second time. The famous couple posted a video on social networks, through which they gave the good news and revealed the gender of the child at the same time. Elite's second pregnancy came as a surprise to the public because just 1 year ago they became the parents of a son. In fact this second child was not even planned for the couple, but quite desirable.

Meanwhile, guests a few months ago on the show "NIN", Elita and Gjiko said that they have discovered the name for their little girl, which, like the name of her brother, Zëri, is very special.

As for the girl's name, it is not yet known how the couple decided to name their newborn.