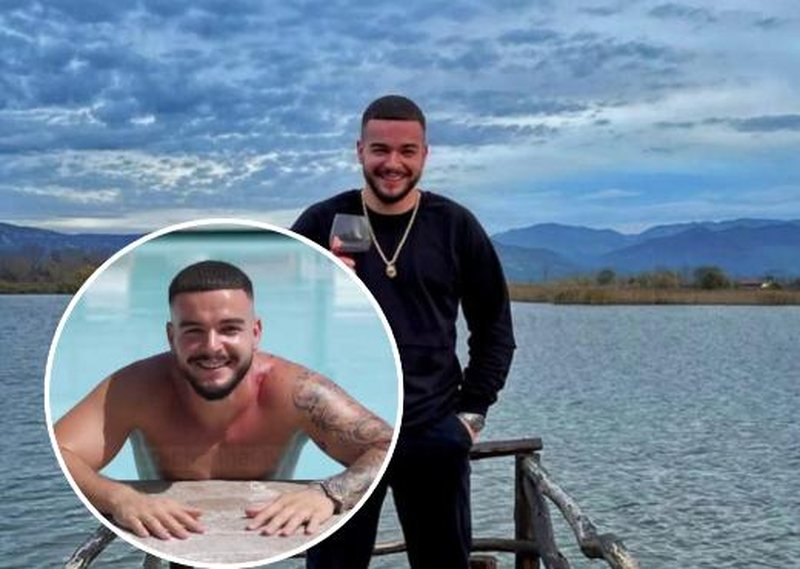 After leaving the most watched show on Top Channel, the former competitor of Përputhen, Fation Kuqari, has become one of the most commented people on the network and in the online media.

Finally, he comes across a story like never before about his personal life, on the show "Glamor Zone".

Fationi spoke for the first time about his private life and the relationships he had before he became famous.

Without filters, he showed his last split where he openly states that he betrayed and left his girlfriend after the latter according to him had become obsessed.

Ester Bylyku: Has any girl ever caught you betraying her?

Ester Bylyku: Yes, did you betray?

Fation Kuqari: I am a very stable guy, but to be honest, I betrayed. I did it once and I told him. My separation came exactly because I told her.

But, I told him intentionally, because I was very tired, all the time it was, pull and do not tear. The chemistry was over and it was making this part difficult for me.

I said, "Moj, I'm betraying you. I do not love you anymore. Leave me alone." She had become very obsessed with me. Even after I told him, he said to me again, "Nothing. Let's move on."