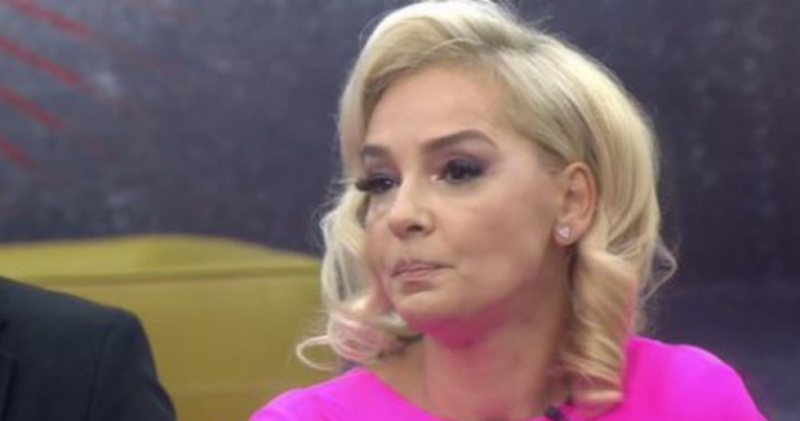 Famous actress Monika Lubonja is this week in the nickname together with Arber. One of them will leave the race the next day, less than a month away from the grand final.

The nomination has definitely made Monica somewhat nervous, and during a conversation with Angel she also talked about Ilir.

The latter demanded a direct nomination with her, which the actress received with great revolt.

Angel told her not to be afraid as Iliri could also leave the house at some point, but Monika expressed her conviction that this would not happen.

She has made a strong statement, as she has cast doubts that the public is not keeping Iliri inside.

"They talked in vain, that heart if you go and say we throw Angel in the nomination, in this case it is execution. Now he does not come out my heart, I guarantee you, I have this conviction from the beginning, when we go out to say it why, "says Monica.