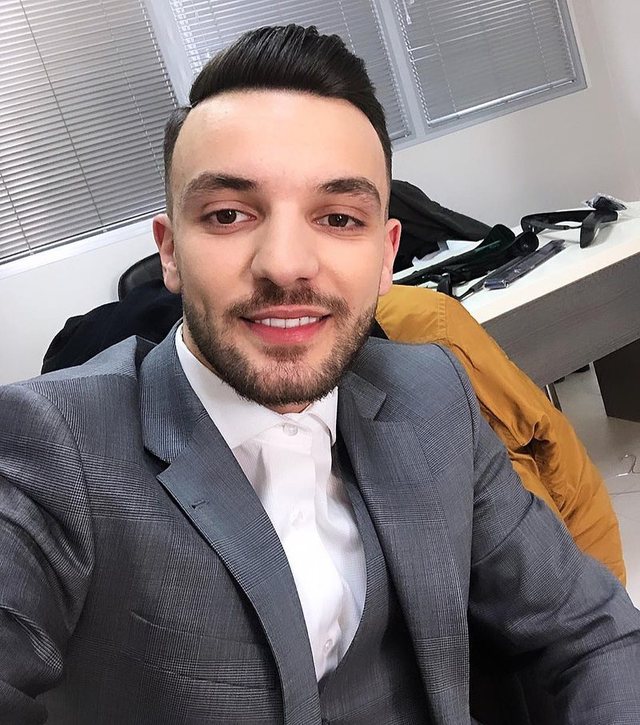 "Kosherja" is the newest show on the screen of "Abc News", which has gathered some of the best comedians in the country. Many names were discussed that would become part of it, among them Olsi Bylyku. In fact, the latter did not join the "Kosheres" team, continuing his work in "Klanifornia".

Many questions can be raised after this decision, since Olsi is one of the best friends of Bes Kallaku, who is currently the presenter of "Kosheres". Recently Olsi was invited to the show "ExPuls" on "Ora News", where he showed that there was a very strong reason why he refused the offer of the new comedy show.

"I received an offer, but I did not accept it, because I thought it was a cost for me in terms of artistic stability. I have had 6 years of career and I have changed 3 shows. Of course it is a pleasure to work with Altin Basha, Bes Kallaku and all the actors of Koshere, but all this was done because of my artistic stability, which in my opinion in 6 years to change 3 shows does not create a stability where to see people you constantly. So I thought a cycle would end, or maybe that cycle would never come because I could always be in Clanifornia, but in the future of course all offers are acceptable, as long as we are back as footballers. "I also had an offer from 'Portokallia' when I was in the Klan, but I had just joined the Klan and of course moving was impossible", said Olsi,