"Hit me after the mule" / Melissa revolts after Ledjana's meeting with Mevlani, makes the final decision 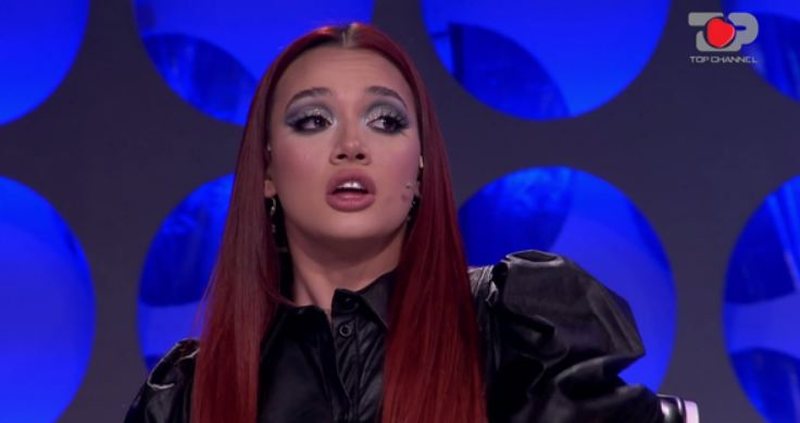 In today's meeting, which was also the first between them, Mevlani dedicated a song to Ledjana, which seems to have touched Melissa a lot.

In the studio, Melisa stated that after seeing (the broadcast of the meeting), she "rejects Mevlani".

"You surprised Sind with flowers and bears, Ledjana with songs, did you choose to hit Melissa behind the mill to surprise her?" In these moments, Melissa rejects Mevlan ".

"I am touched that I am one of the girls and when I told you I had a boyfriend, you played the role of jealous, now I reject you and I am not interested in going out with him anymore. He dismissed me with this. "You gave flowers and chocolates to everyone."

"Do you have plastic surgery on your body or face?", Rudina Dembacaj shows the only intervention she made

Salsano Rrapi explodes towards his colleague, he leaves nothing unsaid: He knows neither to wash nor to dress, he is ashamed that ...

The famous singer confesses like never before, reveals the secret marriage and the most expensive gift she received from her partner

Producer Ermal Mamaqi during the "Share or Eat" challenge revealed and confirmed...