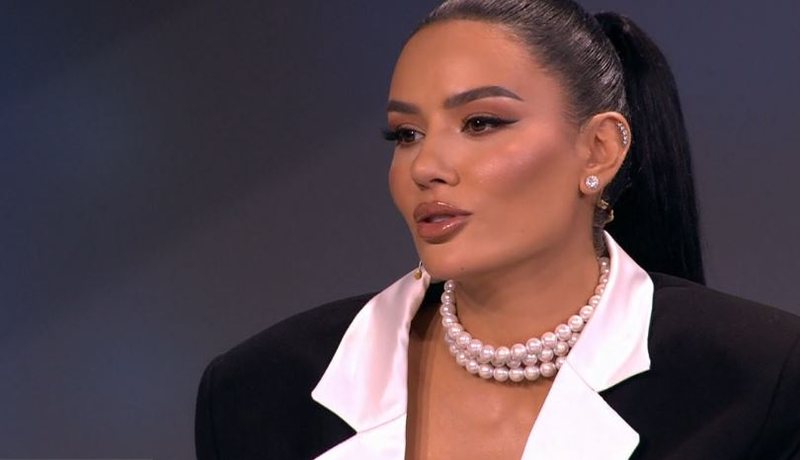 Bora Zemani was invited this evening to "Let me talk", where, in addition to new projects and career, she also touched on her personal life.

Bora confessed as rarely about the difficult period that he had to go through in his childhood, amid economic difficulties, but not only. She said that her father got sick when she was little, which Bora experienced very badly.

In addition, Bora confessed that during the riots of 1997, her family's house in Tirana was also taken from her.

Today Bora said that all the difficulties have passed and she is very happy about it.

"My childhood was very beautiful. We all grew up in difficult conditions, like all Albanians, but with a lot of love from our parents. All the economic or health difficulties have not felt much because the family has been united and very supportive. My father was sick when I was little. As a father's daughter, I have experienced more than the problem. Today they all passed, he is very well and he is my weak point. Mom was a very dominant part of the family. She was always there, pushing us to do as many activities as possible.

We have had some problems, when I connected I lived in the block. But in 97' the house was taken. Then we were homeless but settled in a very small room. However difficult, I remember it as a very beautiful period. I want to see the positive side of all things" - said Bora Zemani.