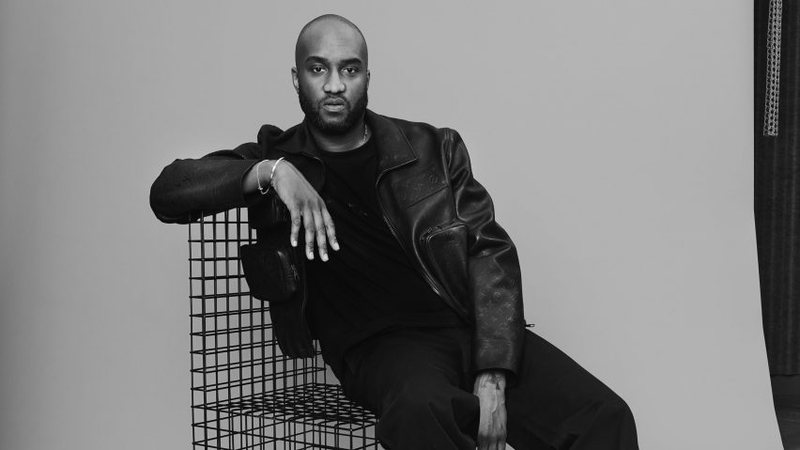 Renowned Louis Vuitton menswear stylist Virgil Abloh has lost his battle with cancer at the age of 41.

French company LVMH said this Sunday that Abloh passed away after a long battle of several years with a serious illness.

"We are shocked by this news," said company owner Bernard Arnault. "Virgil was not just a genius designer, a visionary; he was also a man of beautiful spirit and great wisdom.

Despite battling serious illness, he never gave up creativity and design, becoming an inspiration to many others. Abloh also opened his own clothing company, Off-White.