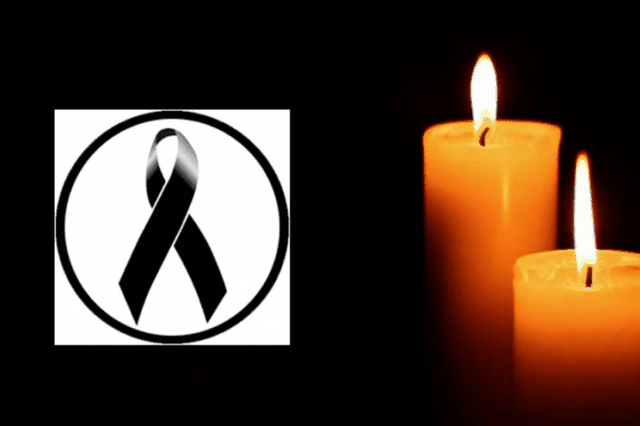 Dame Hilary Mantel, the author of the best-selling "Wolf Hall" trilogy, has died at the age of 70. The literary agency AM Heath and her publisher HarperCollins announced that the writer died "suddenly and peacefully" on September 22, surrounded by her family and friends.

"Hilary Mantel was one of the greatest English novelists of this century and her works are considered modern classics. We will miss her very much", the statement said.

Mantel was born in Glossop, Derbyshire, England on 6 July 1952. She studied law at the London School of Economics and Sheffield University.

She was employed as a social worker and lived in Botswana for five years, followed by four years in Saudi Arabia, before returning to Britain in the mid-1980s. Mantel married geologist Gerald McEwen on 23 September 1972.

It sold 2.5 million books for £23.4 million via Nielsen BookScan TCM, with Wolf Hall among the top sellers, with 1.09 million copies sold across all editions.

The writer won the Man Booker Prize twice, for Wolf Hall and its sequel, Bring Up the Bodies, which also won the Costa Book of the Year in 2012. 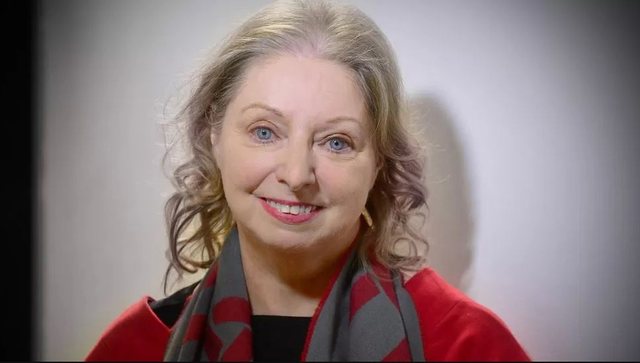