Klea Huta and Elgit Doda are considered by many people as one of the sweetest Albanian couples, but their last TV appearance does not seem to have been so sugary.

The couple will be invited to "Let Me Talk" on Friday as the show was recorded earlier this week. Donald and Romeo have published promos on social networks where, among other things, Klea appears, asking for a divorce with some letters in her hands.

"Today I brought the divorce papers. And if he does not sign the letter, stay with me. ”- says Klea in the video in question, obviously jokingly in the effect of the show that is comic.

However, we will see on Friday how the situation between them continued. 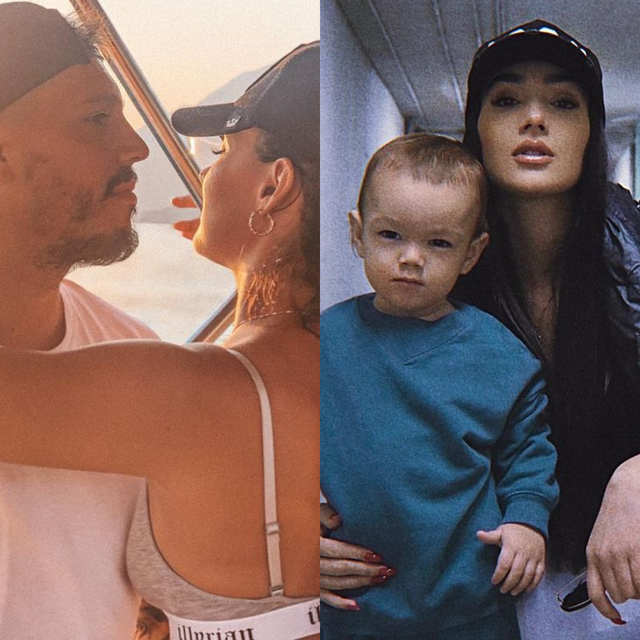