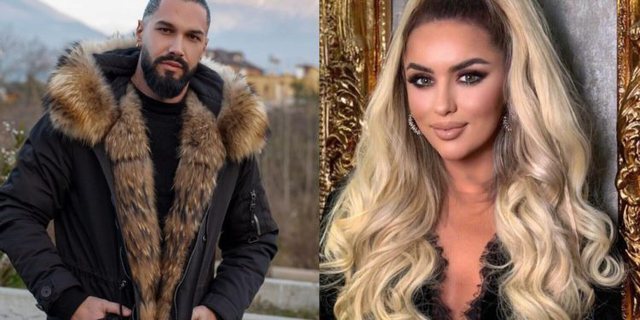 Antonela and Atdheu were photographed having dinner together, a photo which immediately circulated in the media and raised suspicions about what was happening between the two.

Eyewitnesses told Prive.al that the meeting between Atdheu and Antonella was not private but was filmed by two cameramen.

Apparently this development will mark the return of Homeland to the program, which happens for the first time in "Match", for a former competitor to return to the program. 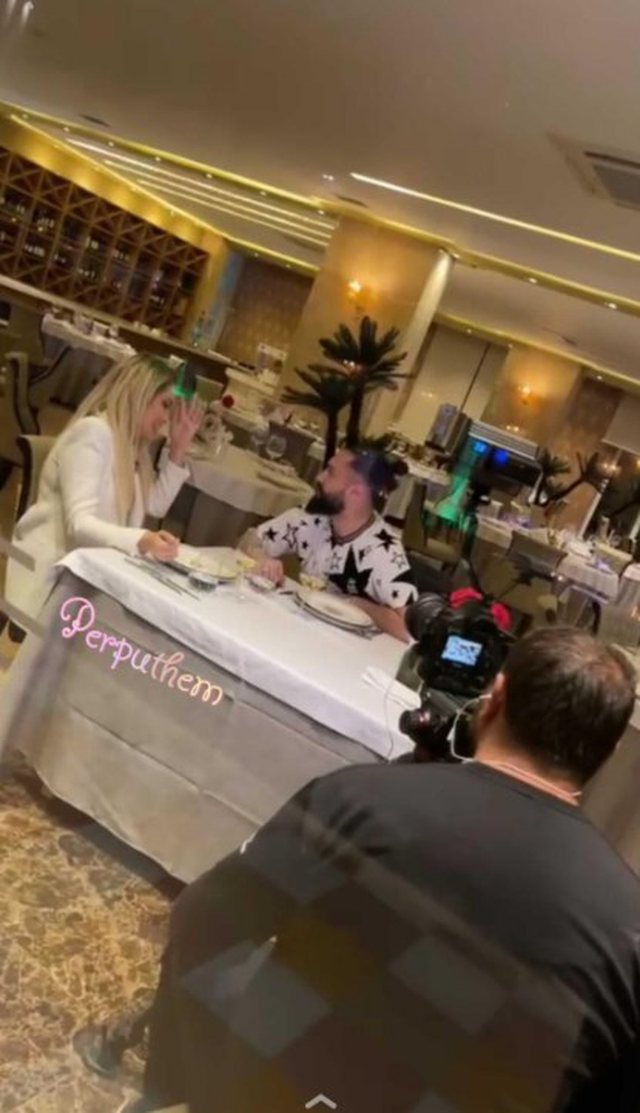