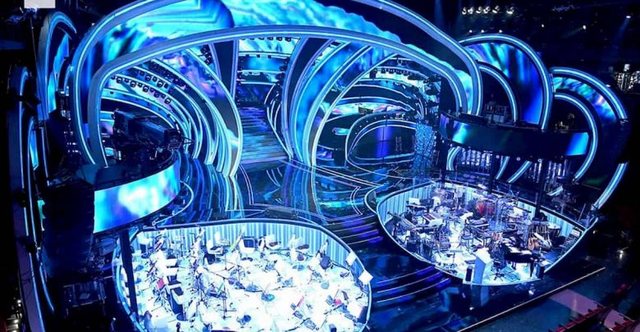 Tonight is the first night of the 71st Sanremo festival, the biggest music event in Italy. But unlike other times this festival will be held without the presence of the public and under strict security measures.

From today until March 6, where the final will take place, the festival will be presented just like last year by Amadeus together with Fiorellon.

In the first evening guests will be the actress Matilda De Angelis, who achieved international fame thanks to the TV series 'The Undoing' and Loredana Bertè. In the second will be the turn of Elodie and Luisa Ranieri, in the third the model Vittoria Ceretti, in the fourth the journalist Barbara Palombelli and the conductor Beatrice Venezi. Ornella Vanoni, Serena Rossi and Simona Ventura are expected in the final.

The announced and confirmed guest list so far includes Alessandra Amoroso, Negramaro, ski champion Alberto Tomba and Bologna coach Sinisa Mihajlovic, while Achille Lauro and Milan champion Zlatan Ibrahimovic will be present on all five nights of the Festival. .