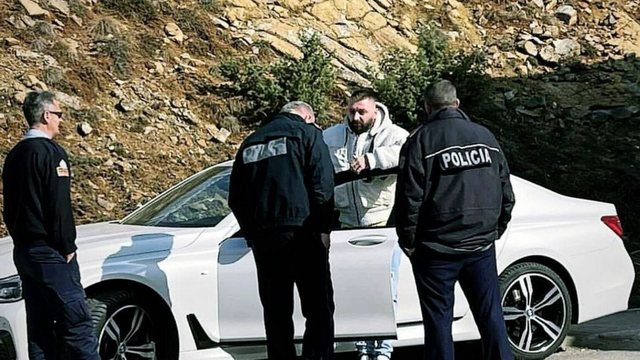 Mike continues to be the rapper whose every move is talked about on social media.

Like private life, but also personal life are commented too much, until he often knows how to become a topic in the pink pages.

It is learned that he was detained today by the Kosovo Police.

It was the rapper himself, who shared a photo on social networks, where it is seen that he is discussing with the police, while the reason why they stopped him is not known.

However, it did not take long, as only after a few minutes, the rapper deleted the photo again.

So far the reason is not known.