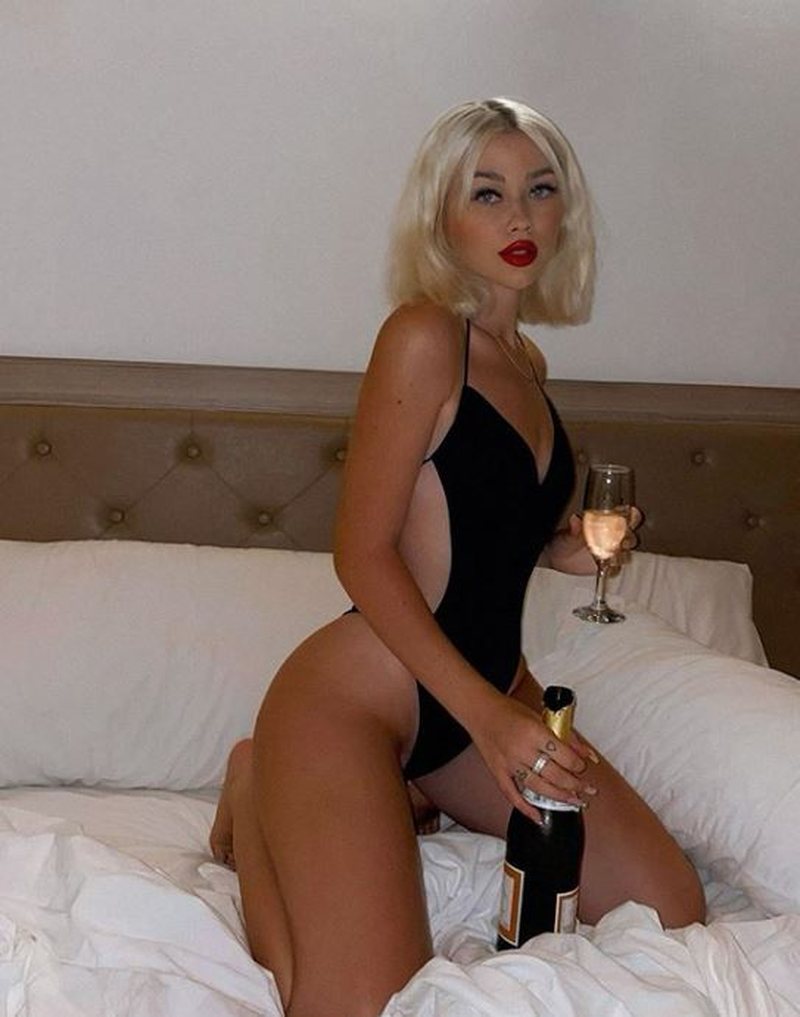 Another name is circulating for the participation in "Big Brother VIP Albania".

Do you know who this is about?

"Kryefjala.com" writes that part of the cast will also be the beautiful Kejsi Medini. The blonde widely known on social networks is the daughter of the well-known singer Sabian.

It seems that father and daughter have taken turns participating in the reality show. In the first edition, Sabiani made a big fuss in the "BBV" house, especially for his much-commented friendship with Ilir Shaqiri.

Earlier, during an interview, Arbana Osmani said that this year's BBV cast will have characters with active careers.

Also, she added that there is great competition and VIPs have a long time on stage and beyond.

"It will start within this year. The cast has been selected. We've been looking for characters and characters for people to fall in love with. Even in the first edition, the public followed because they liked the characters, not the scandals.

Unlike last year, they are more popular characters and have more active and longer careers. There is a lot of competition as to who gets in, from last year. We have a new edition ready with an excellent cast that will probably overshadow those of the previous edition," she said.