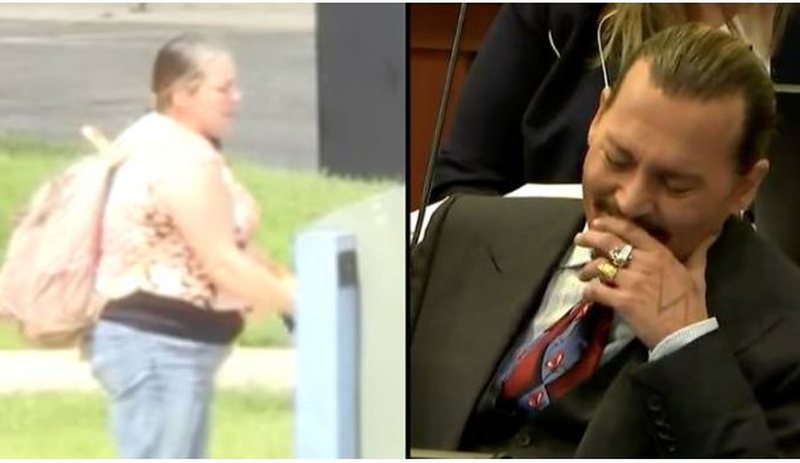 An incident has occurred recently while the trial between the former celebrity couple, Amber Heard and Johnny Depp is ongoing. A woman has appeared in court with a child in her arms, claiming the actor is the father of her child.

"This child is yours," the woman is said to have said. The TV cameras were turned off and so did not capture the moment, but journalists and photographers were still gathered in the courtroom and were witnesses to what happened.