"In Greece I am considered a princess", Klodiana Shala makes the unexpected statement: Here we raise the flag with a rating of 0! 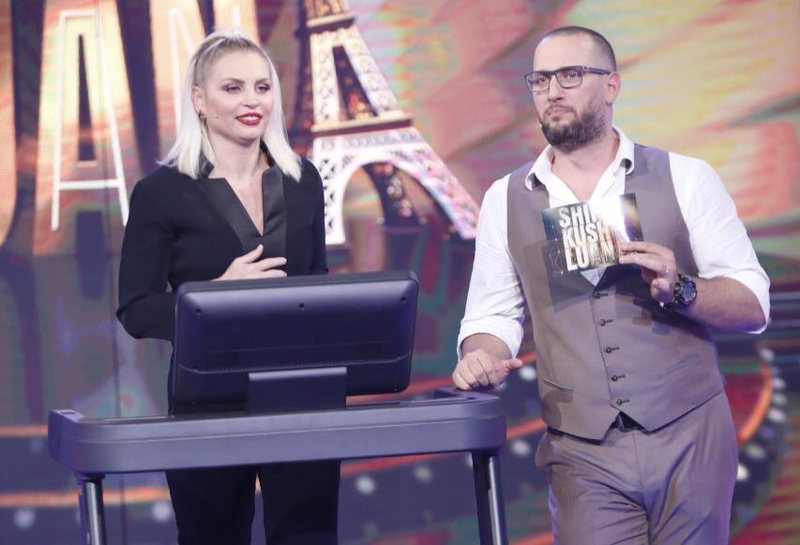 Well-known athlete, Klodian Shala was invited last night to the show 'Shiko kush Luan', where he became part of many games.

One of the challenges dedicated to Shala had to do with returning answers as Shala ran on a racetrack.

The questions were moderated by the captain of the red team, Florian Binaj and Klodiana's answers were quite sporty.

One of the questions got an incredibly spicy answer from Shala. When she was asked about the fact that some time ago she told the athletes to leave Albania, why she decided to stay, Shala's answer was this:

“I was stupid. In Greece, I am considered a princess, here we raise the flag with a rating of 0. ", said Klodiana Shala.