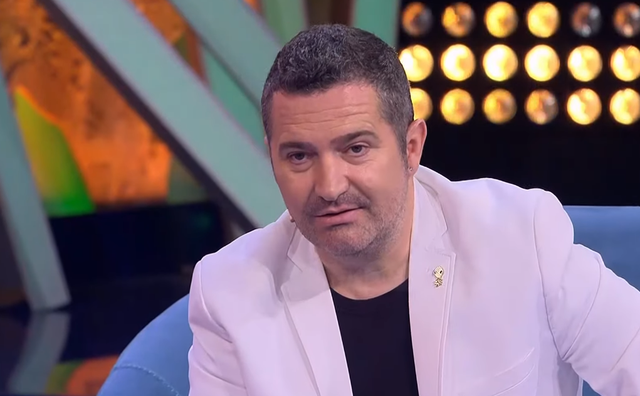 Singer Devis Xherahu has shown details from his events, which were also attended by important politicians of the country. Invited to the show "The Sun", Xherahu recalled that in some weddings where he sang, were invited characters such as Sali Berisha or the current president Ilir Meta.

In his confession, he has indicated that he has not seen any behavior from them to let them know that they were passionate about dancing.

"I have been voting for only one party for 28 years. It’s the stage and the audience. Art and politics are two parallel lines that never meet. I was in a lot… Even when Sali Berisha was prime minister, I was at a wedding that he was. We met. I also happened to be with Ilir Meta. I have not seen any behavior of any dancer or so from them. I understood their tastes… More or less, ”said the singer.