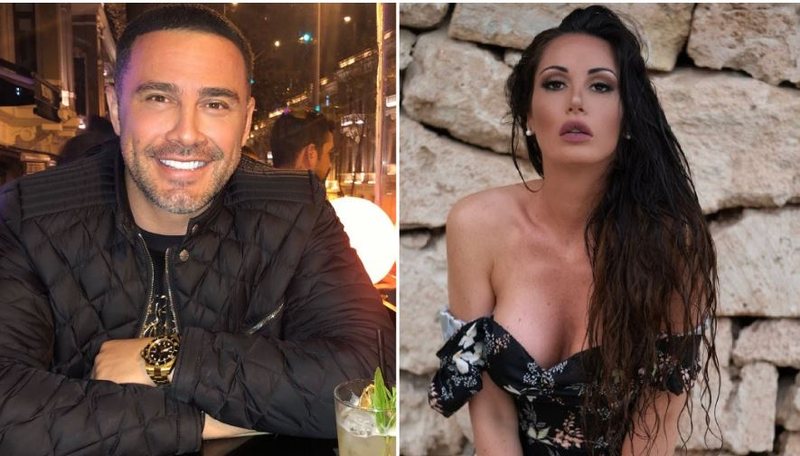 Robert Berisha has been rumored to have started a relationship with the Italian model, Maria Bove. It all started after some posts that the model made on social networks, which showed her very close to each other.

Furthermore, Maria posted a video of him kissing Robert on the lips, adding to the gossip. But while it was reported that there is nothing between them, it was the model herself who extinguished these rumors.

She conducted a virtual interview with her followers on Instagram, where she was asked if she had started a romance with Robert. "I was sure this was the first question. "No people, Robert and I are not together", the Italian model replied.