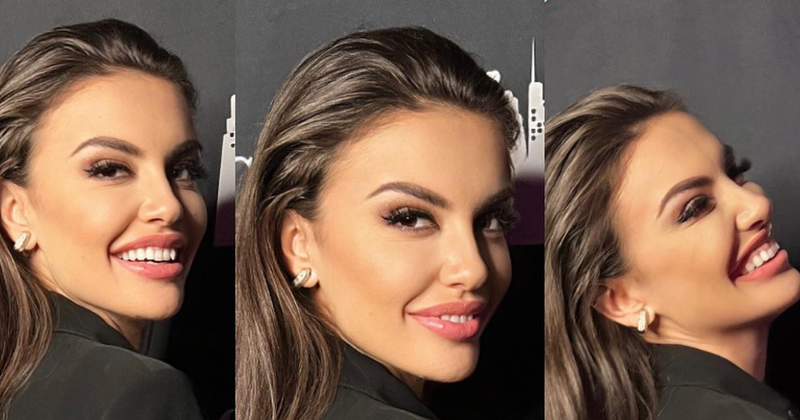 Ina Dajçi, announced "Miss Universe Albania" in August 2021, says that the experience in these competitions is very terrible.

In a column: "Questions & Answers", with Instagram followers, Ina Dajçi was asked if she would return to beauty contests. Without delaying, Dajçi gave a firm 'No' and said that these competitions are a horror for girls in the 21st century.

"It's a terrible place for girls in the 21st century. It looks like a lot of fun. And sometimes it is, but girls are being seriously harmed behind the scenes!" said the 27-year-old.