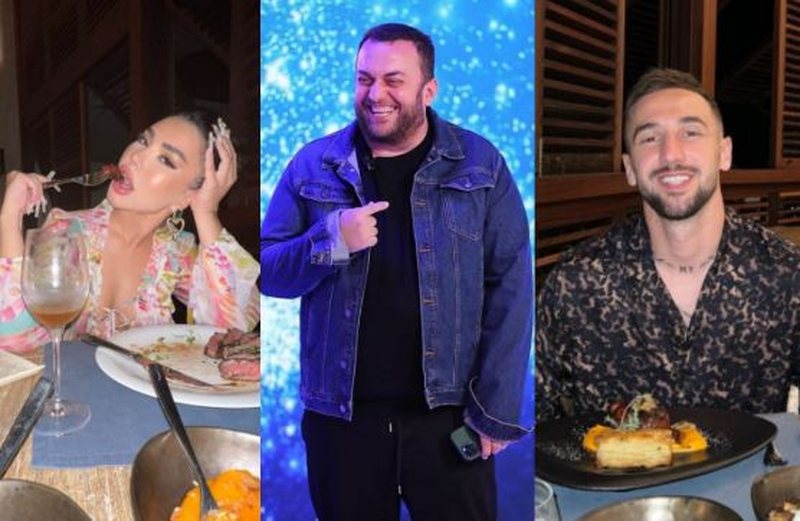 The romance between Megi Pojani and the football player Endri Çekiçi has been rumored on the network in recent days.

The couple have chosen to hermetically preserve their sentimental life but the photos posted on their profiles show that they have started a romance and that they are in the same destination. The couple are vacationing together in the East African islands.

While no confirmation has been received from them whether they are together or not, Olti Curri has given his opinion about the rumored couple. Through some videos on InstaStory he said that if they decide to make their relationship known at all, all the media will talk about the couple and will immediately overthrow Bora Zeman and Donald Veshaj.

According to him, Maggie is a well-followed character, while Endri is a young footballer in his career who plays for a great team in Turkey such as Kanyaspor.

"If the news is true and I doubt it is true, Maggie and Endri are the youngest bombastic couple of Albanian showbiz. Because Maggie is a super character, Endri is young at the beginning of his career with an important team, so these are the couple who overthrow Donald and Snow with one move.

"If Maggie and Endri decide to make their relationship as public as possible, the attention of all media, portals, televisions will be focused on these two and I bet that only for them will be rumored throughout the winter." expresses Olti.