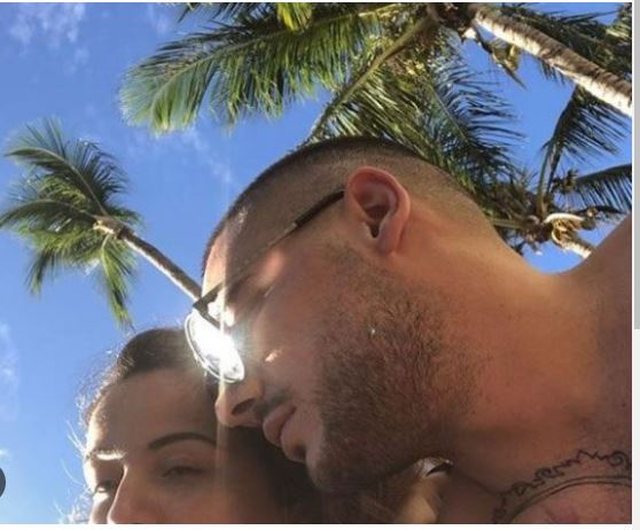 The singer Seldi Qalliu, rather than his career and music, has been talked about for his private life and relationships with famous girls. But unfortunately, 4 engagements that Seldi has made public have ended in separation. 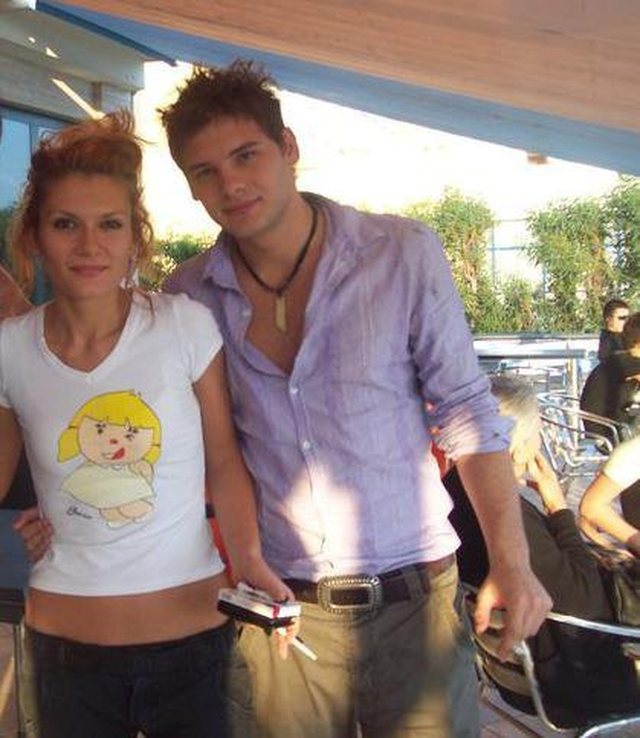 But Dafina was not Seldi's first fiancée. The first was Domenika Çaushaj, the girl from Vlora that Seldi met in "Big Brother" and after the exit decided to get engaged to her. Unlike the story with Dafina, the separation from Domenika was followed by conflict and controversy. Seldi's third engagement was with singer Mimoza Shkodra. In 2018, when the couple's wedding was rumored everywhere, the news of their separation actually came. 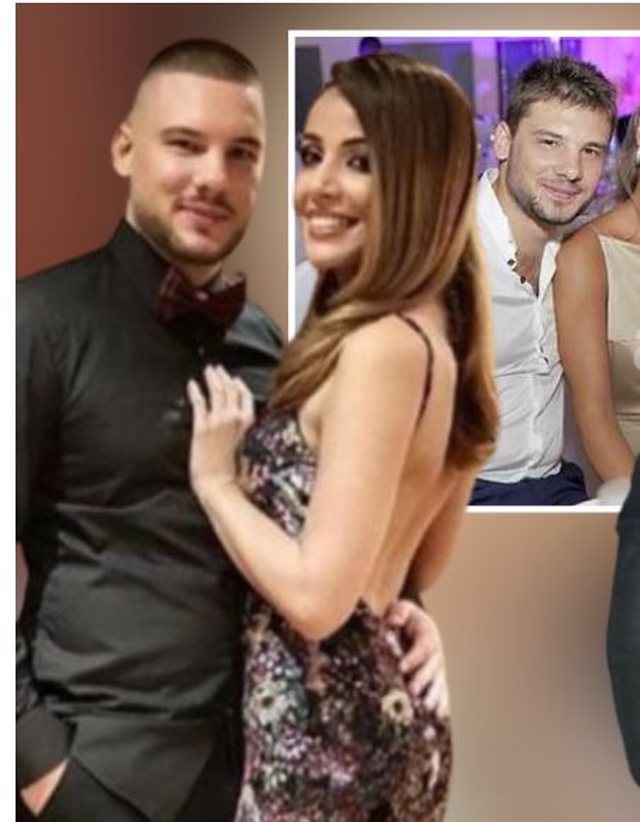 The singer's fourth and last (media) engagement was with model Sindy Çela. The 22-year-old, who lives in Belgium, admitted that it was love at first sight with Seldi. But this too, like the first 3 engagements, quickly ended in separation. 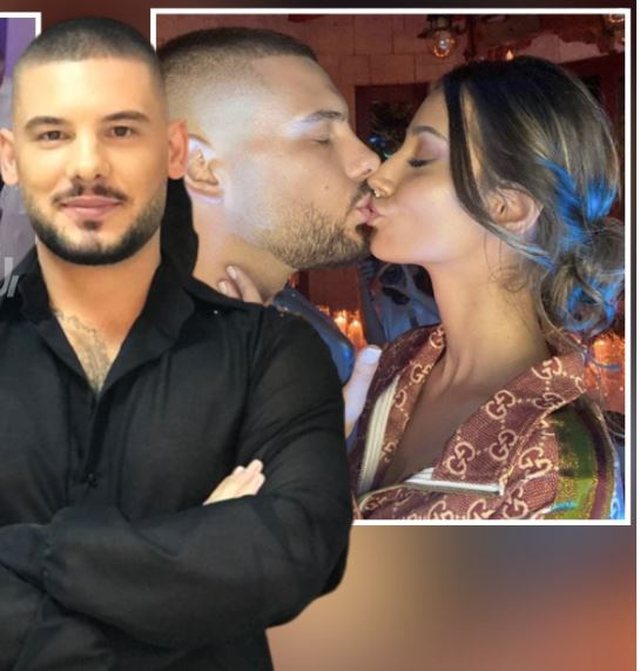 After this separation, Seldi also stopped his virtual life, not posting anything from his activity. The singer's last post on Instagram dates to June 10, 2021, that is, about a year and a half ago. 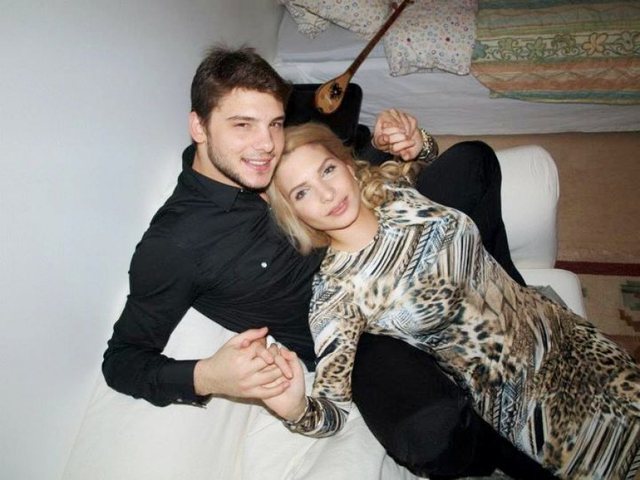 It is only known that Seldi has moved to London at the moment, but it remains to be seen if the singer will return to music and the stage.