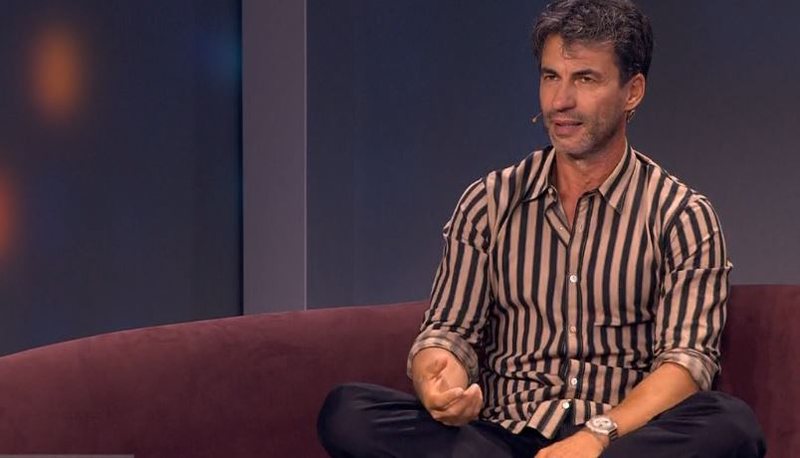 Success requires hard work and sacrifices, but above all many dreams, this is what happened to the dancer Kledi Kadiu!

The well-known Albanian artist who has conquered the stages of Italy, has shown tonight in "Let me talk" all the vicissitudes and difficulties he has gone through.

When he left Albania for Italy, he had to work as a waiter or bricklayer, until he reached the heights and the success he has today.

"I worked as a waiter and a bricklayer. Many years have passed, it is normal that I am in a different position. I was in 1992, around 19-20 years old. There were more difficult moments, but I say they were normal when you go to another country, even more so for us Albanians. The mentality was terrible. It was a very difficult moment. After ballet school here I went to Italy. My dream was the opera and ballet theater. No one knew that communism would fall, Italy was the country we always saw on TV, as the "beautiful house" or the land of opportunities.

The desire to have more freedom in expressing my dreams led me to go to Italy. The first 7-8 years were more difficult. I lived first in the north, then in Verona and Milan, and then in Rome. There I started working as a dancer and 2 years later at Maria in the program "C'e posta per te", and then at "Amici". I received my "pension" there. My life changed when I met the girl who is now my wife, we have two children. I go to every country in Italy, I organize spectacular events".