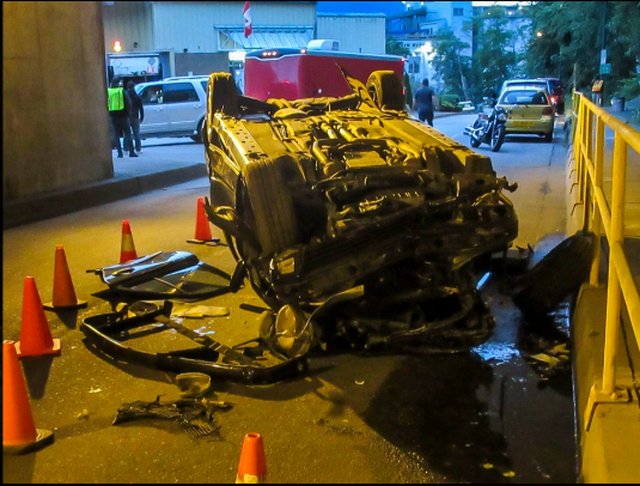 The directors who are shooting a new film about Prince Harry and Meghan Markle, have recreated the scene of the car crash in 1997, where Princess Diana was killed.

The Sun writes that the filming of "Harry & Meghan: Escape from the Palace" took place in Vancouver, Canada.

The production that is getting ready for TV, in which Harry and Meghan are not involved, is based on their departure from the Royal Family. But with shockingly bad taste, the film set features a recreation of the 1997 Paris crash. The Princess of Wales, 36, died in the accident. 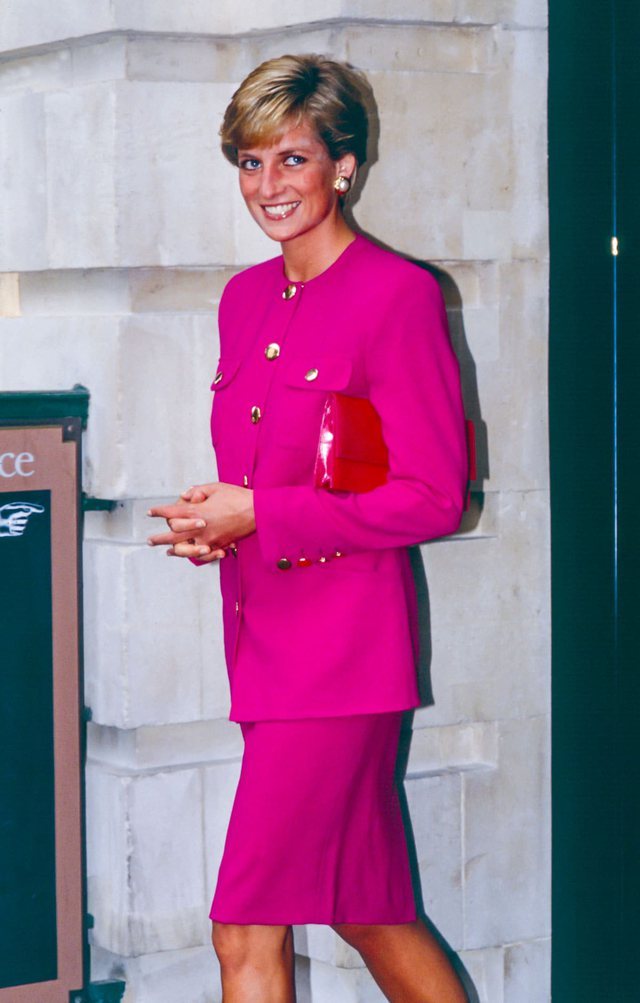 Meanwhile, images from the film production show a "Mercedes" car, which collides with the Pont de l'Alma tunnel.

Also the actors who will play the role of Harry and Meghan have been photographed in another location. The TV movie is the third in a trilogy about the Duke and Duchess of Sussec by Lifetime. 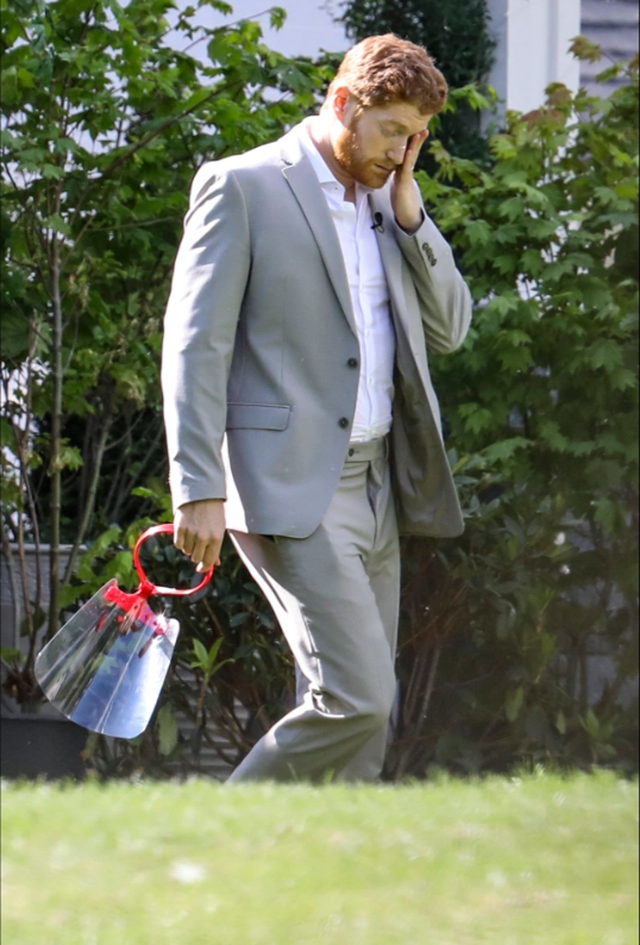 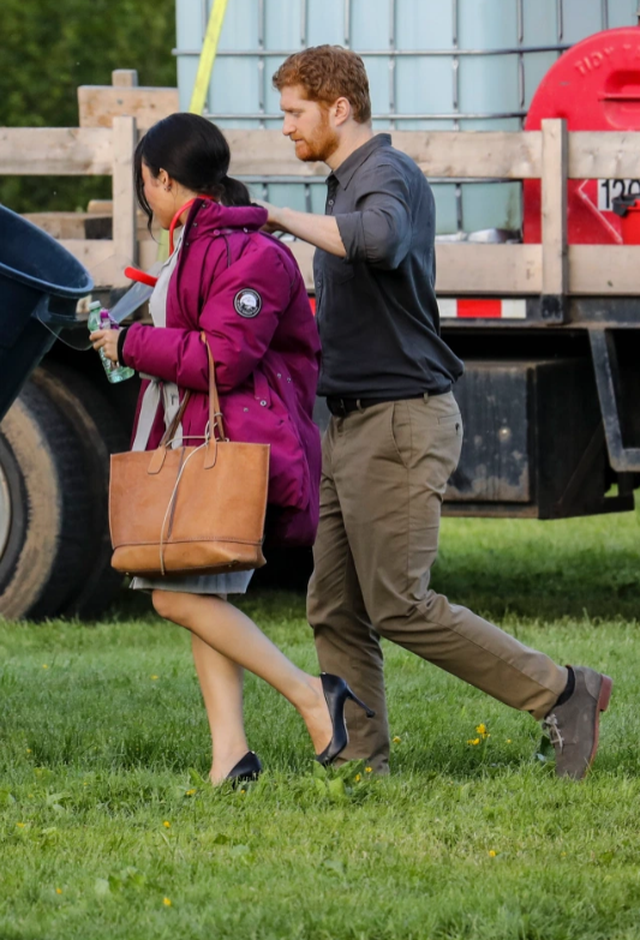 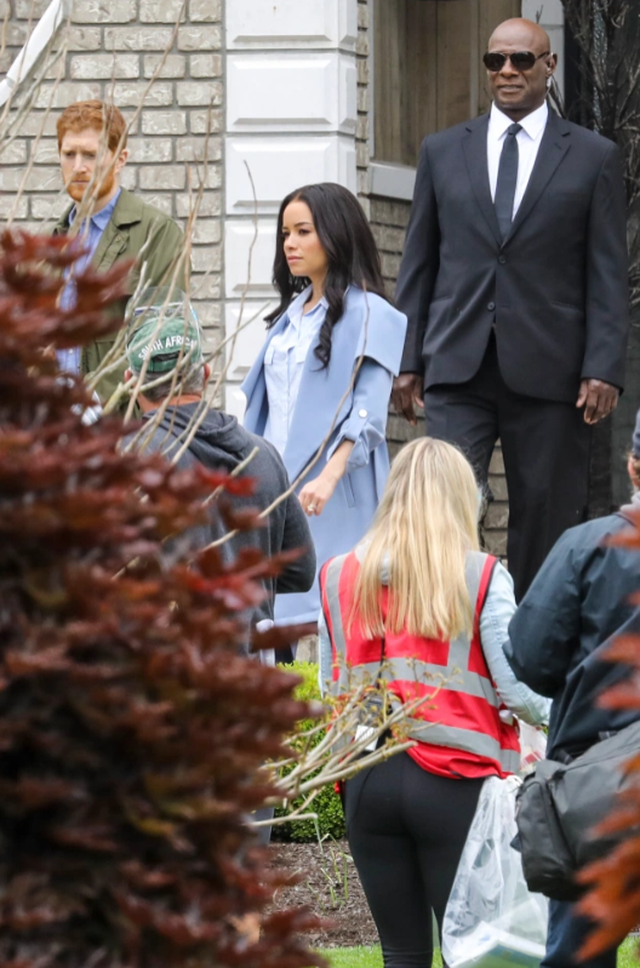 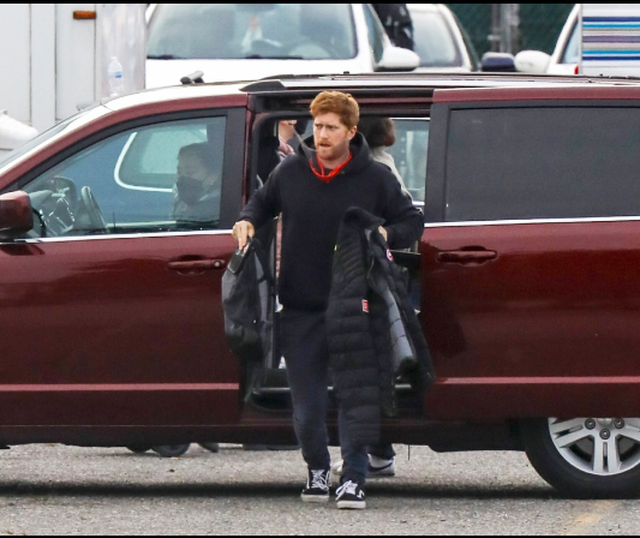 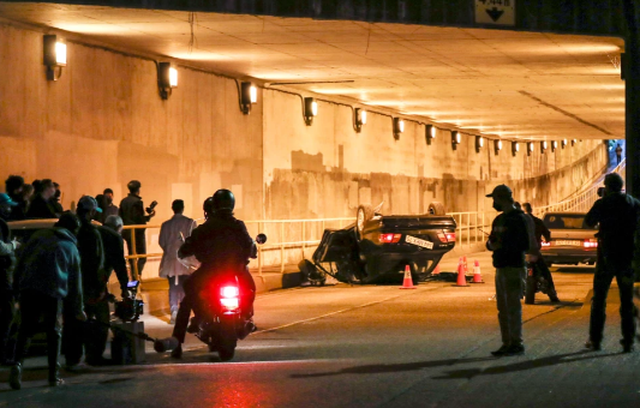