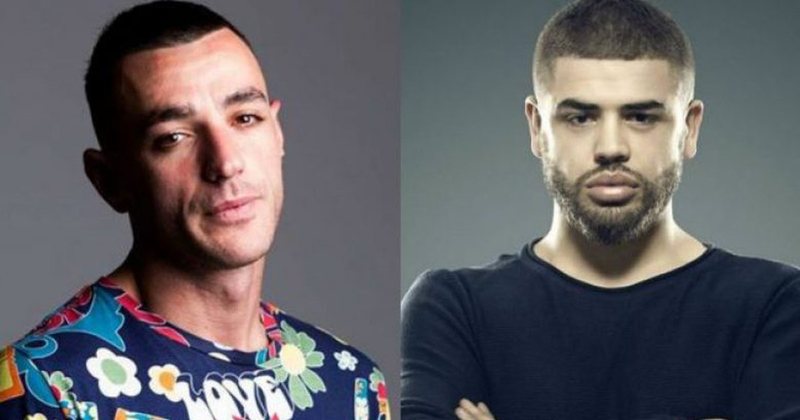 Noizy a few days ago released his latest song "1 time good (Vaccine)", which is dedicated to all his opponents. This song continues to be a huge success and in just two days has reached about 2 million clicks on Youtube.

Noizy in the song says that he considers his opponents to be small fish while whaling himself.

The first to react was Big Kick who "diss" them a few weeks ago in "John Black".

Big Kik wrote in a post on social networks: “There is no bad advertising. Go and share some love.

But there was also the reaction of the rapper Stres, who through a post on social networks expressed that he does not intend to do "diss-e", but will say the last word soon.

"Do not expect diss from me, nor do I curse anyone that we have grown up, but since you want reality, you expect reality. "He was the last to speak," Stress writes.